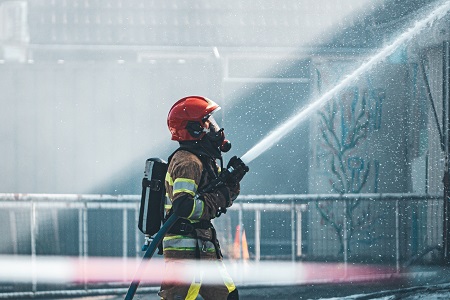 At least 19 people, including nine children, have died after a fire at the Twin Parks North West complex, a 19- storey apartment building in New York, on January 9. The fire began just before 11am.

The fire was started by a faulty electric heater, but Fire Chief Daniel Nigro said many of the victims were killed by the smoke. The door of the apartment was left open, allowing smoke to spread quickly throughout the building. Investigators are also looking into whether a door malfunctioned.

“The door to that apartment unfortunately when the residents left was left open, it did not close by itself. The smoke spread throughout the building, thus the tremendous loss of life,” Nigro said at an evening press briefing.

New York City Mayor Eric Adams told Good Morning America, “There may have been a maintenance issue with this door and that is going to be part of the… ongoing investigation.”

Adams praised the firefighters who ran out of air yet continued to rescue people.

Central heating was on in the building, Nigro said, and smoke alarms were working. Some residents could not escape due to the volume of smoke. Nigro said one did alert a neighbor of the rising smoke and prompted the initial 911 call. Nigro said that ‘very heavy’ fire and smoke ‘extended the entire height of the building’.

Some residents were trapped in their apartments and broke windows for air and stuffed wet towels under their doors.

Another 32 people were sent to hospital, several are in a critical condition, according to Adams.

“This tragedy is not going to define us,” Adams said at a news conference near the scene. “It is going to show our resiliency.” 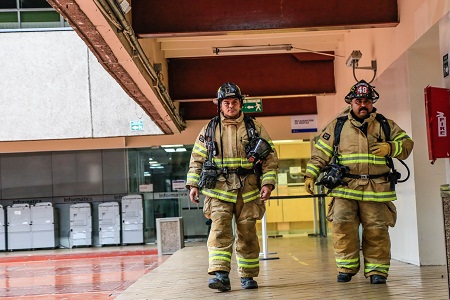 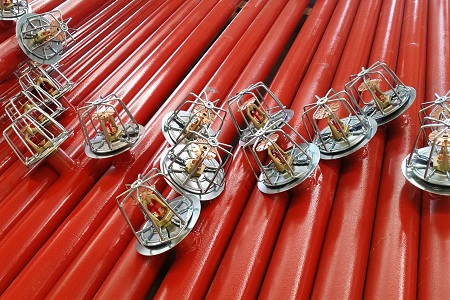 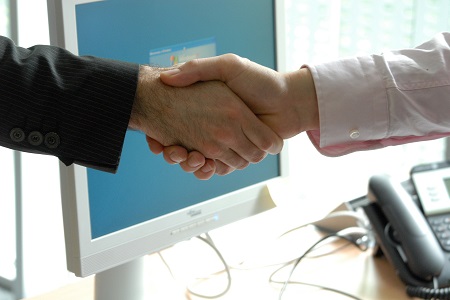 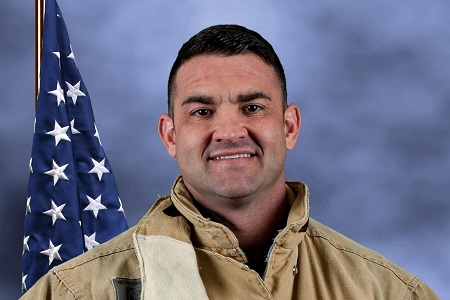 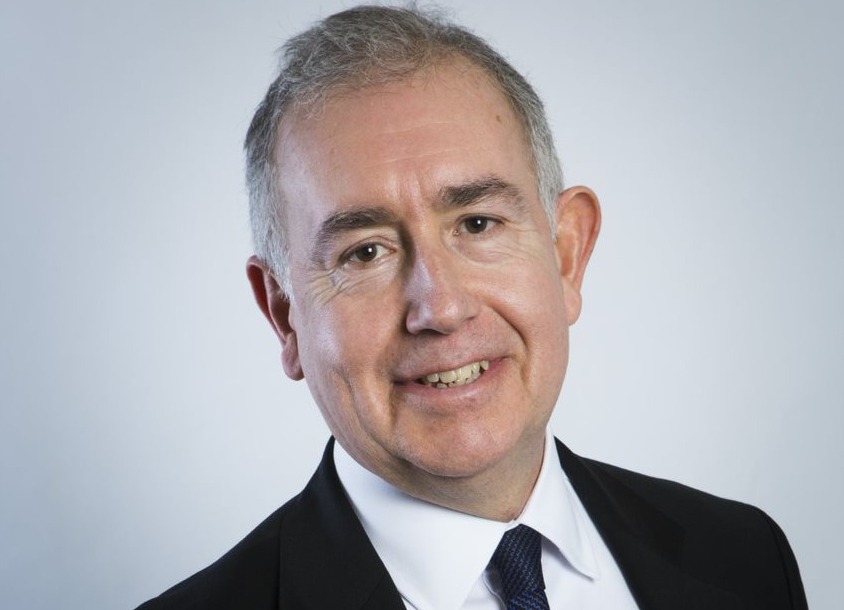 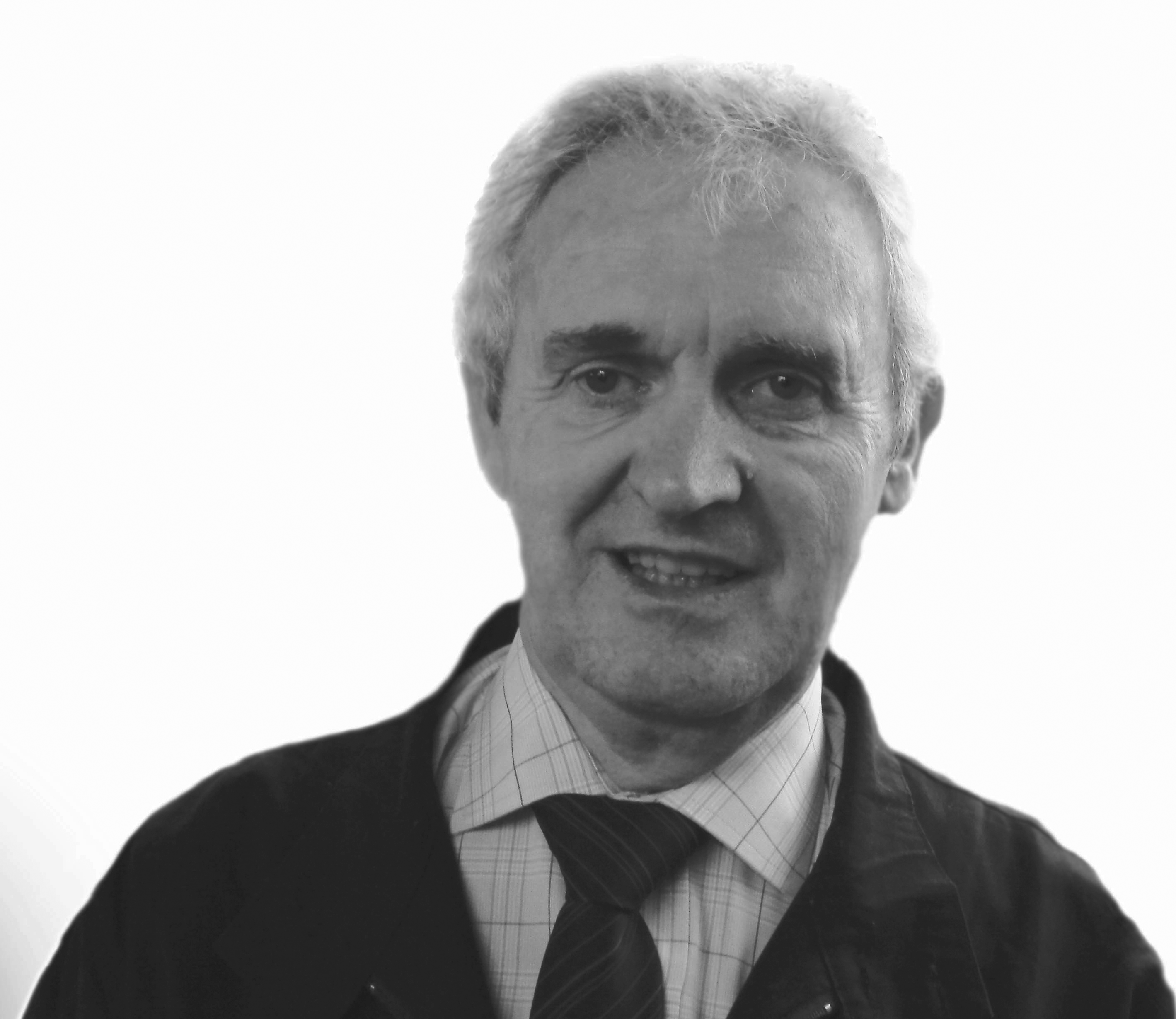 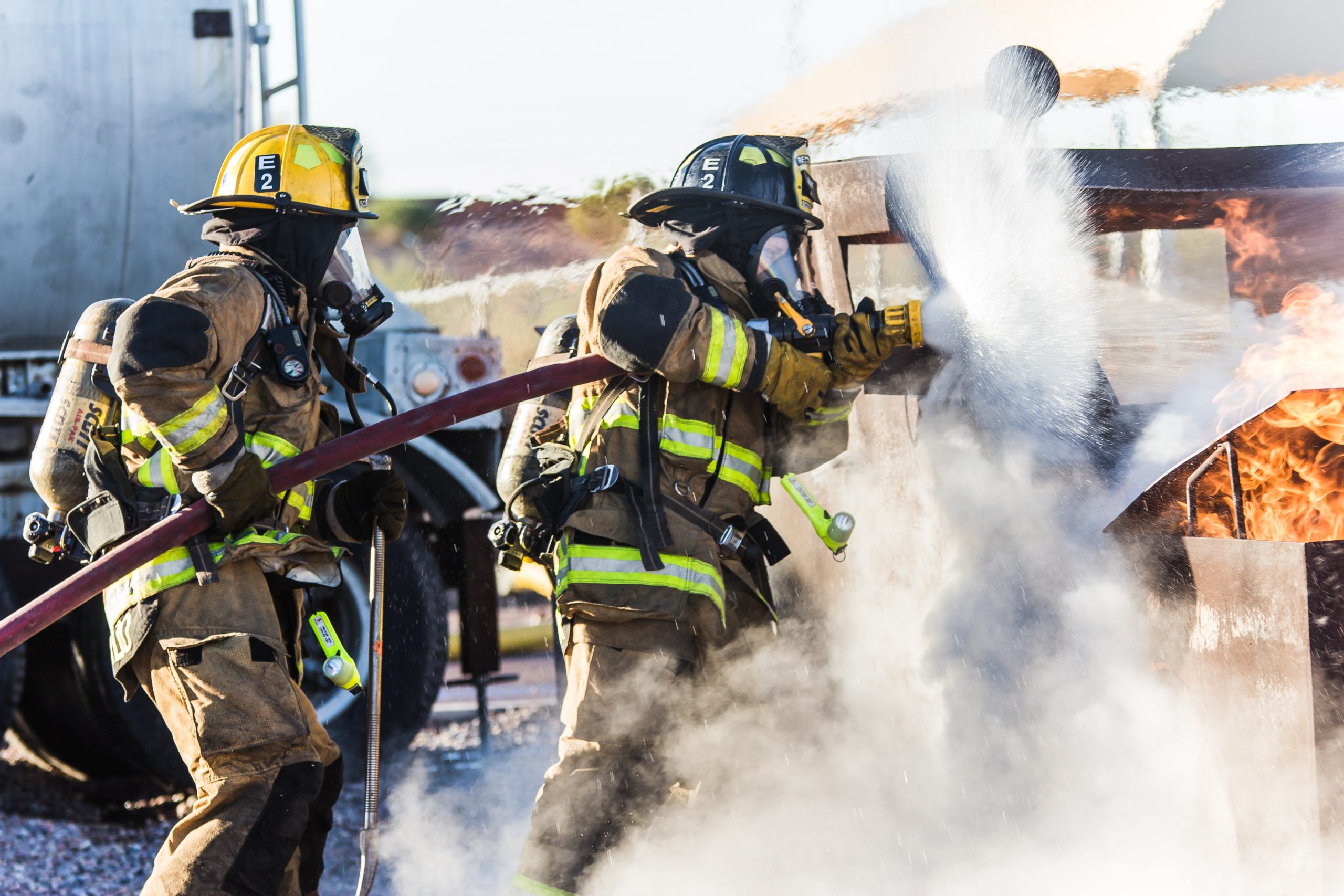 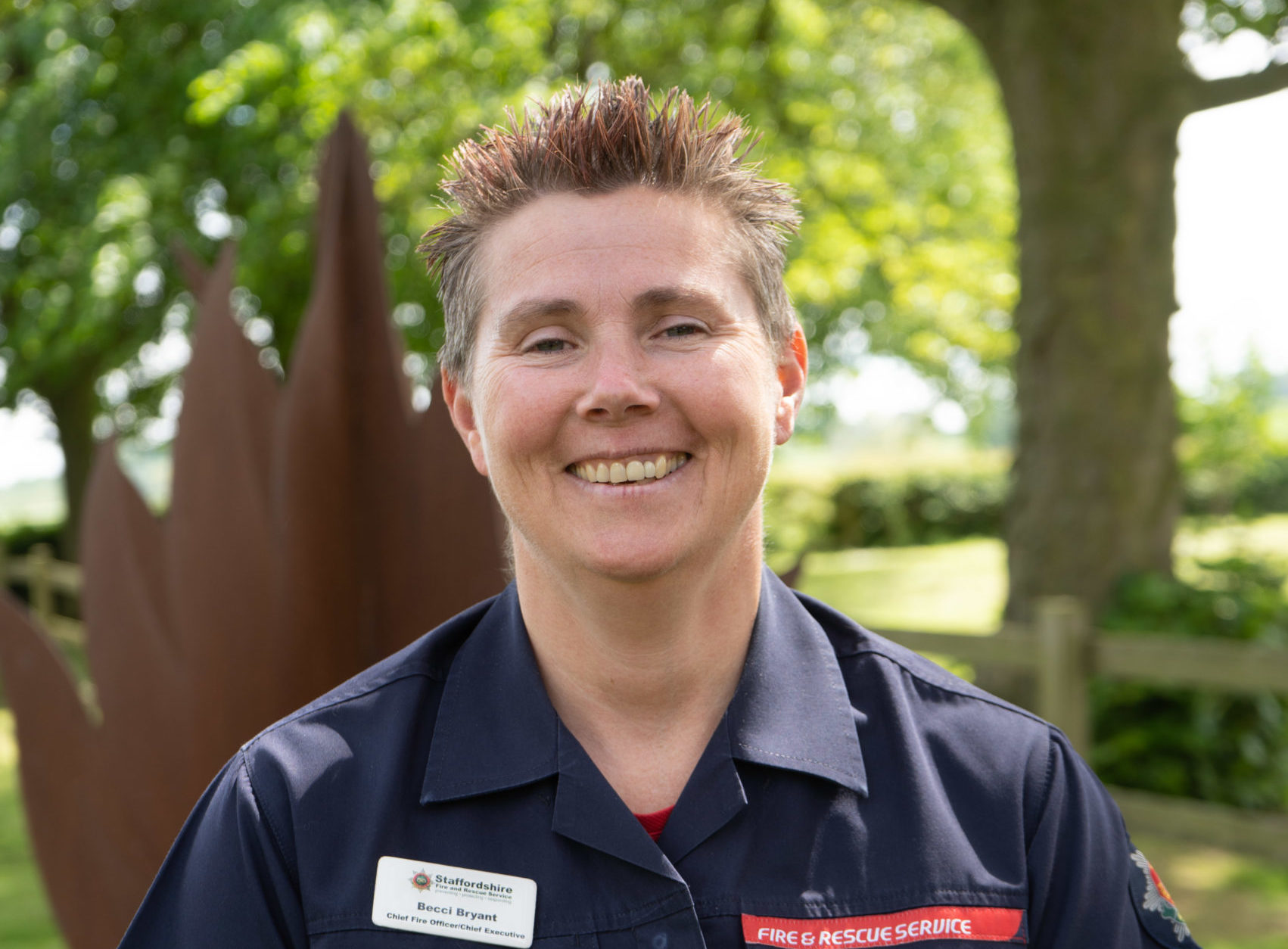