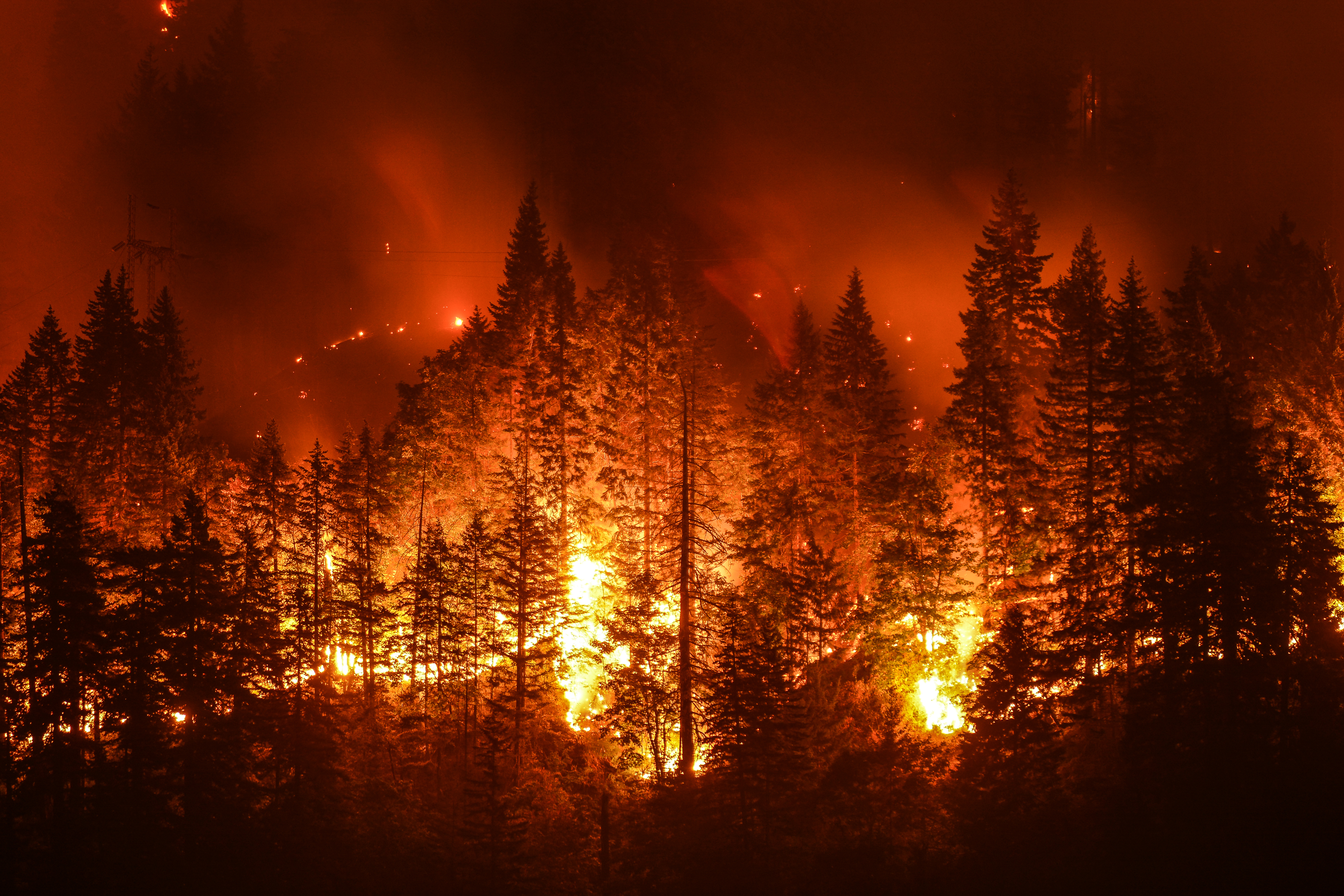 At least 50 people are feared dead after wildfires swept across the Attica region around Athens with the seaside village of Mati at the centre of the disaster. According to the Red Cross, 26 bodies have been found in the yard of a villa in Mati which has significantly increased the death toll in what is believed to be Greece’s worst fire crisis in over a decade. Hundreds of firefighters 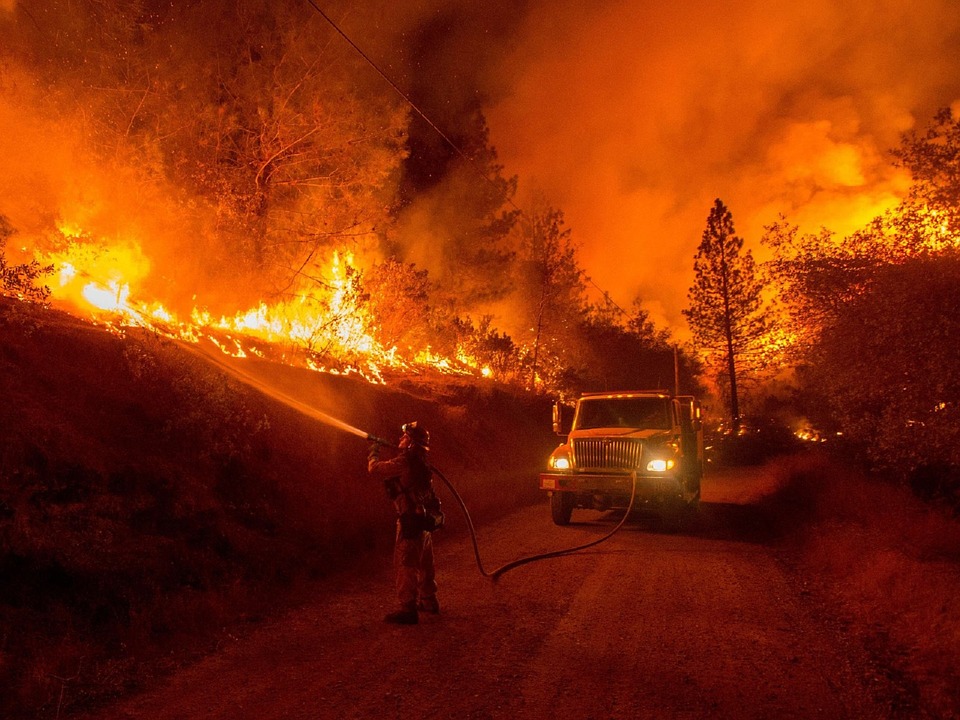 South-East France was struck by wildfire in late July, with officials evacuating over 10,000 people overnight in an attempt to avoid mass casualty. The fires, which were in Bormes-les-Mimoses, located in the Provence-Alpes-Côte d’Azur region, were tackled by hundreds of firefighters, but the nature of the fire caused France to ask their EU neighbours for additional help in regards to tackling the blaze. 15.4 square miles of land along the

A fire shield system to protect emergency services personnel trapped by wildfires could be deployed in Europe this summer. Experts are predicting 2016 to be one of the hottest years on record and fire fighters in Europe and North America are preparing for the worst. The Crew Protection System, developed in South Australia by Bushfire Defence, allows fire fighters in four-wheel-drive vehicles to shelter safely if they are over run by flames. The

The National Fire Protection Association (NFPA) has released Phase One of its first Local Fire Department Wildfire Preparedness and Readiness Capabilities Study. The study takes a look at current preparedness and readiness levels of local wildland/urban interface (WUI) fire departments that have experienced a significant wildfire event in recent years, and identifies the most important elements in a WUI fire protection program, including response and community risk reduction efforts. The

To improve fire-fighter safety Lockheed Martin and KAMAN Corporations today demonstrated for federal officials how the remotely piloted K-MAX helicopter can be used to perform wildland firefighting scenarios, including cargo drops, single target water drops, and progressive line building with a bucket. The demonstration provided officials from the U.S. Department of the Interior and U.S. Forest Service Fire and Aviation Management the opportunity to evaluate the capabilities of the unmanned