US Firefighter numbers on the decline 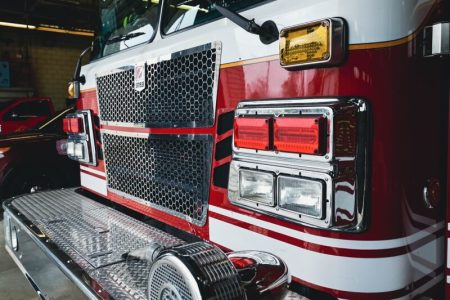 According to the new US Fire Department Profile report from NFPA, there were approximately 1,041,200 career and volunteer firefighters in the US in 2020.

Each year, NFPA provides an overview of fire departments in the United States with analysis including firefighters, fire departments, apparatus, and stations. The results are based on data collected by two NFPA annual surveys, the US fire experience survey, and the fire service inventory survey.

This total is down 4% from the previous year and is the lowest total since 1991.  A decrease of volunteer firefighters played a role in this trend.