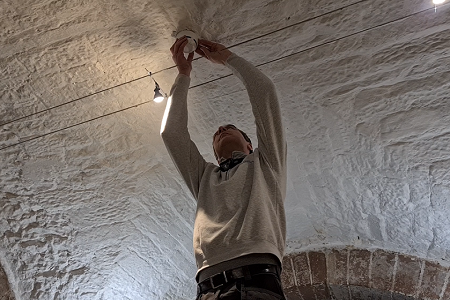 K-Mesh, a next-generation wireless fire detection technology from Kentec Electronics, a manufacturer of life-critical control solutions, is winning deserved praise from the installer of a new system protecting the historic Chester Cathedral.

Brad Parker, Founder of Charles Thomas Heritage Fire Protection, was tasked with specifying and upgrading the wireless fire detection system previously installed in the Cathedral. The thick walls and lead-lined roofs and the other challenges that come with a building that can trace its roots back to 1093, meant Brad had to think outside the box.

He opted for Kentec’s K-Mesh system, a technology that uses self-healing and configuring Mesh technology to deliver optimum levels of reliability and performance. It also makes it easy to use, install and commission – and ultimately provides robust assurance that fire incidents are detected and communicated immediately. It is available as part of a complete fire detection system with Kentec-manufactured panels, such as the renowned Syncro AS panel and in this case the award-winning Taktis panel.

A wireless translator module, which sits at the centre of the K-Mesh system, is hard-wired to the fire alarm control panel loop and communicates continuously with the wireless devices. Sensors are supplied in three variants: optical; thermal; and multi-criteria, with the optical and multi-criteria sensors featuring adaptive signal processing and double dust traps to prevent false alarms. Thermal detectors can respond to a fixed temperature threshold or detect a rate of rise in temperature. Wireless sounders, call points and testing kits are also available within the range.

K-Mesh has a seven-to-ten-year battery life, which is approximately twice that of the industry standard. The technology is also fully expandable, and configurable from anything from two to 2,000 devices so even the largest, most disparate and complex sites can now be protected wirelessly. Further capabilities include a communication range of up to 1,200 metres and immunity to hacking.

Due to the size of Chester Cathedral, many expanders are needed, and with the K-Mesh system, each expander has up to 5 redundancy paths which connects to the strongest expander, creating the Mesh. Even the dead spots in the cathedral are able to communicate with the strongest radio signal expander within its area, so in case of an emergency, every corner of the building is covered.

“With the latest MESH technology, rather than one expander we can have three, four or even five redundancy paths and the signal connects itself automatically to the strongest expander to create the MESH,” Brad explains.

Brad’s colleague, Operations Manager Byronn Alty, says that from an engineer’s perspective, the new technology is ‘phenomenal’: “We went to what we would believe would be the dead spots within the cathedral and low and behold the device started communicating with the strongest radio signal expander within its area. I would look at the drawings and thought it would communicate with expander one, and yet the device ends up linking to expander two!” 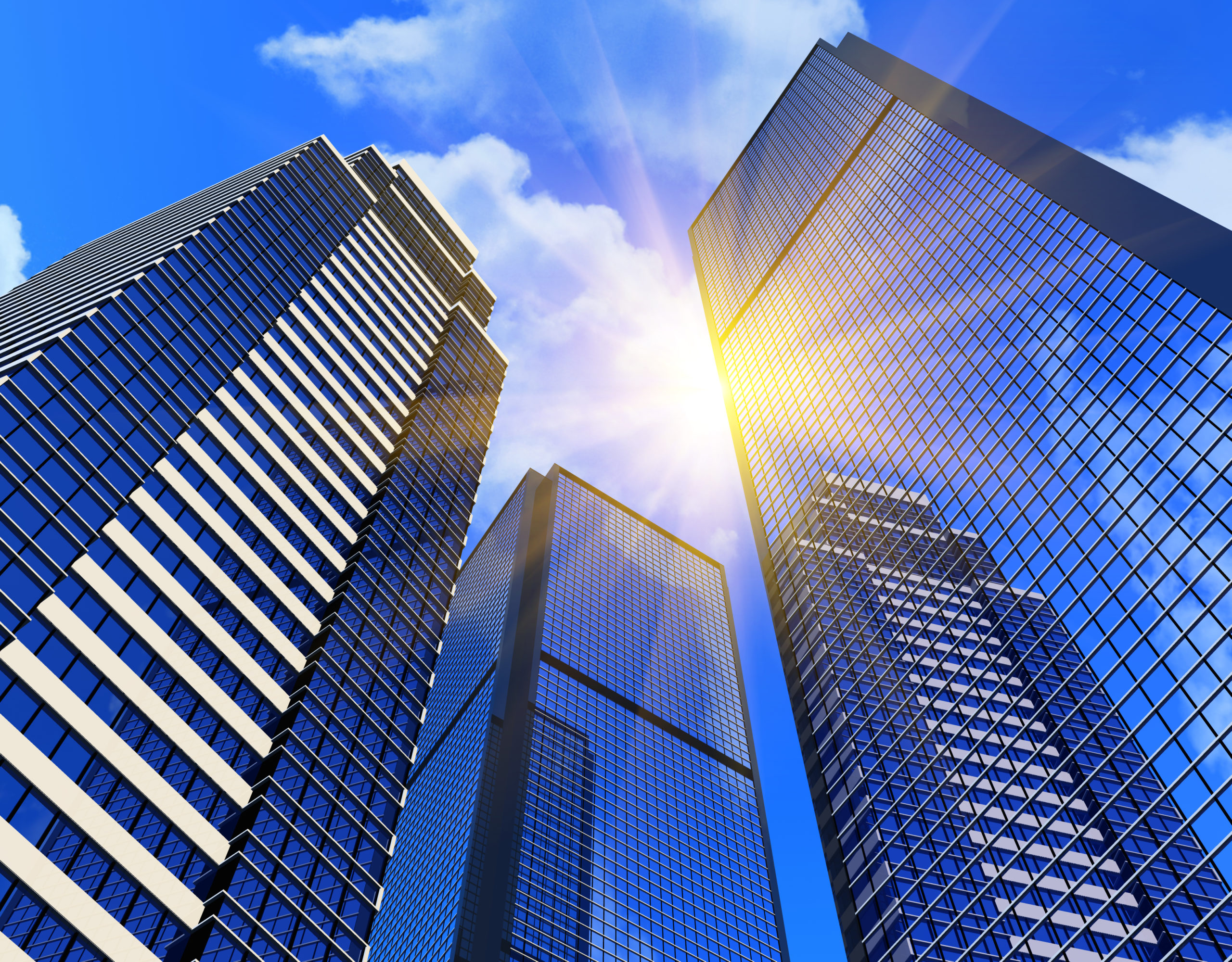 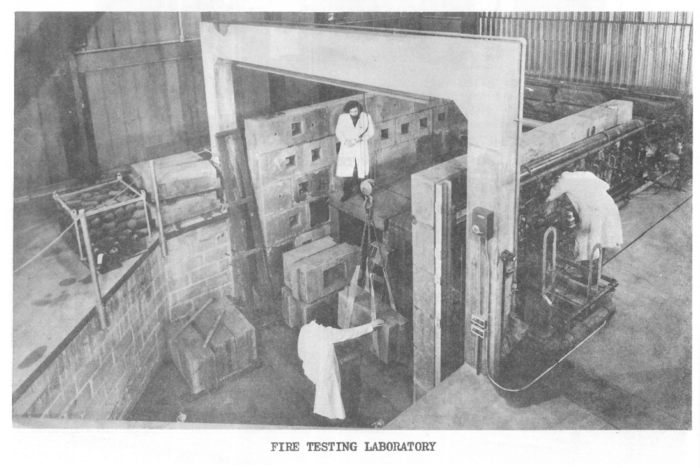 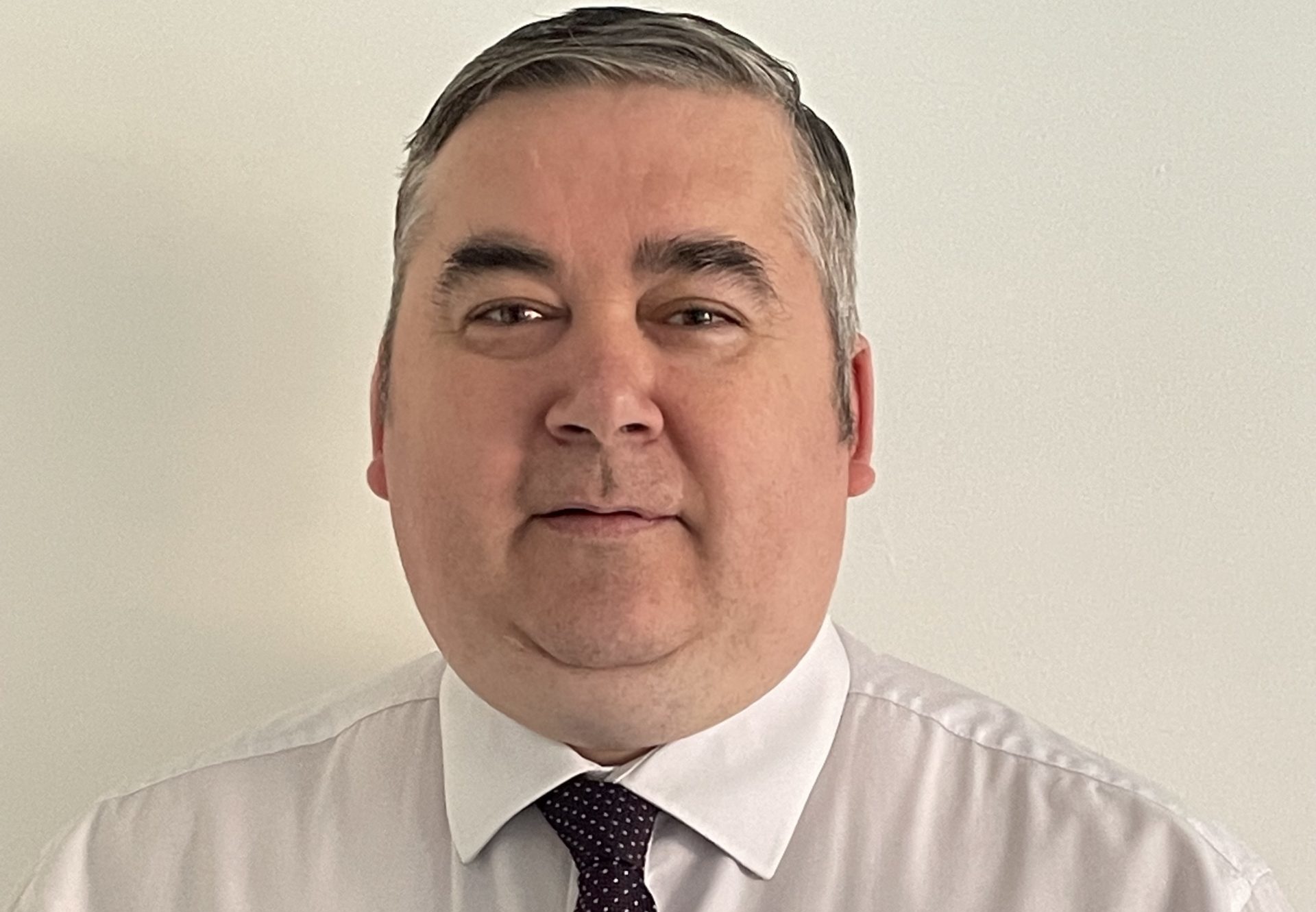