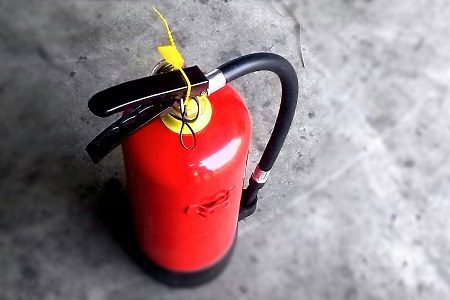 The effect of an unpredictable Covid driven timeline of lockdowns, alternating with easements of restrictions, has placed a massive burden of responsibility on  over the past two years, requiring constant vigilance from those charged with safeguarding the public.

Arson and high-rise fires
We also learn that during pandemics “criminals take advantage of behavioural changes” and resultant “limited social contact”, a trend confirmed when we examine latest figures for Arson attacks during the Covid years, which show a 2% rise in fire-setting incidents against the previous recorded year. However, the ONS figures are qualified by the reservation that the “incidence of many types of crime… has generally been followed by a return towards previous incidence levels once lockdowns ended.”

As it is, the scale of property at risk by fire is underlined by the rise in the latest fire insurance claims – a national upturn of over 7% – reported by ABI. At the same time, a new research England report draws attention to troubling new data – fresh insights into fire hazards in multi-storey high-rise apartment blocks that reveal “…flat dwellers are exposed to a much greater probability of their building experiencing a fire than those living in other dwelling types and are more than twice as likely to die and just under twice as likely to be injured in a fire.”

Arson… learning lessons
Only a month ago eight people, including children, were rescued after a fire, understood to have been started deliberately, broke out at a 13-storey block of flats. A pushchair and other items on a staircase were set alight on the 10th floor lobby, the fire service reported, and could have spread to nearby flats. Several residents were led to safety by firefighters who used smoke hoods to protect them.
This recent case, which could have had fatal consequences, reminds us of warnings by high-rise residents addressed to Tenant Management teams identifying failures to deal rigorously with health and safety issues such as abandoned – possibly combustible – “bulk waste” accumulating in communal areas or the absence of signage when temporary fire exits are in use due to Improvement Works.

Clearly in the midst of the pandemic there has been a temptation to have lockdown “clear-outs” of unwanted items – whether heaped in the communal areas of residential buildings or in the walkways of the workplace – comprising combustible materials that invite arson opportunists or even compromise your premises’ means of escape… fire doors. Such negligence could amount to another tragedy waiting to happen. 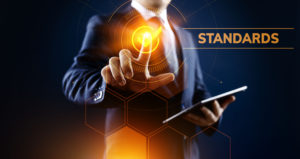 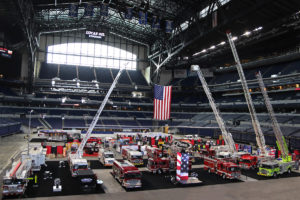 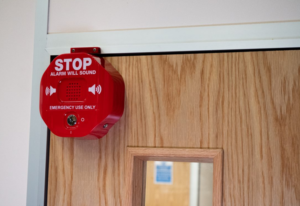 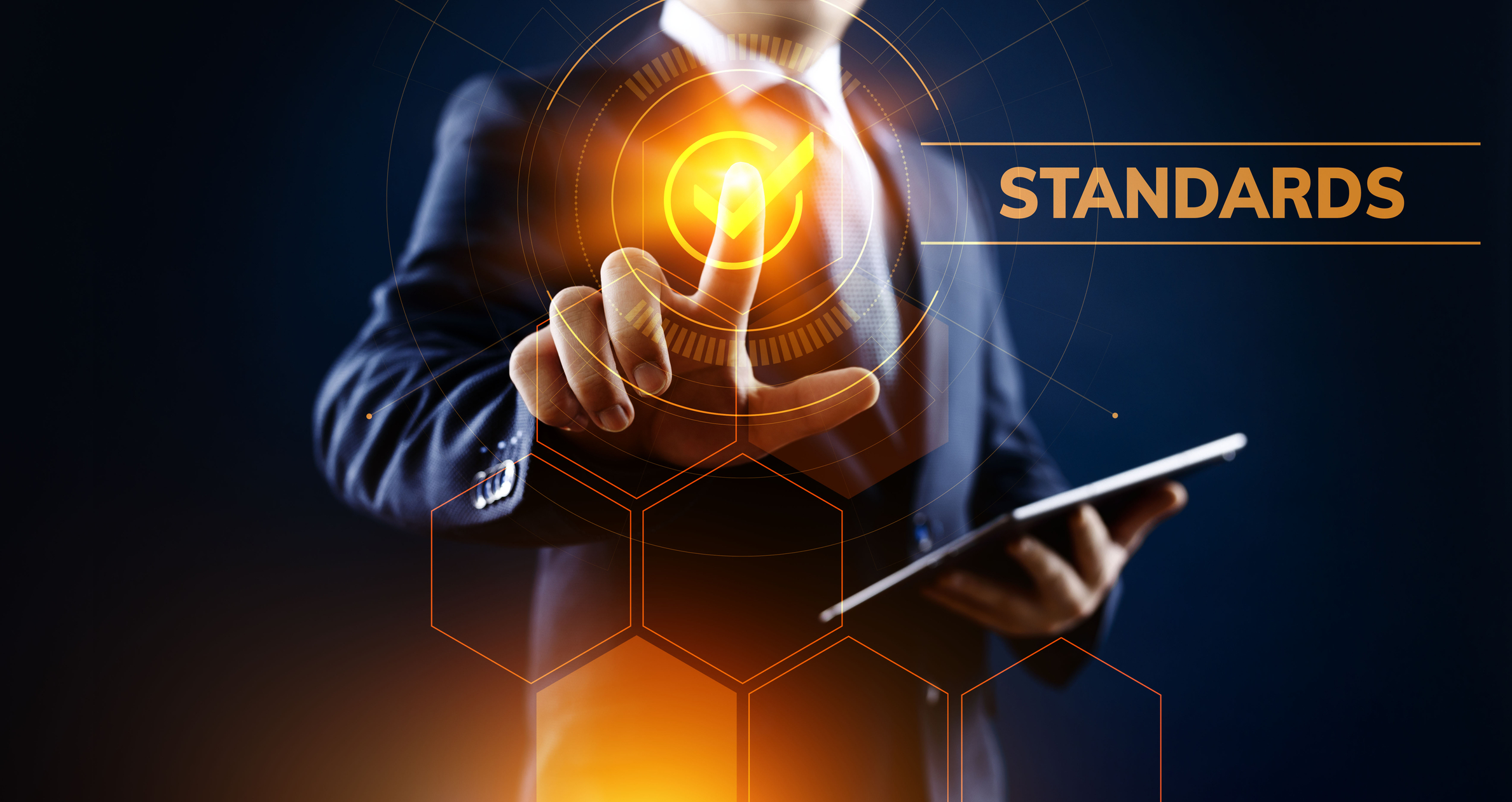 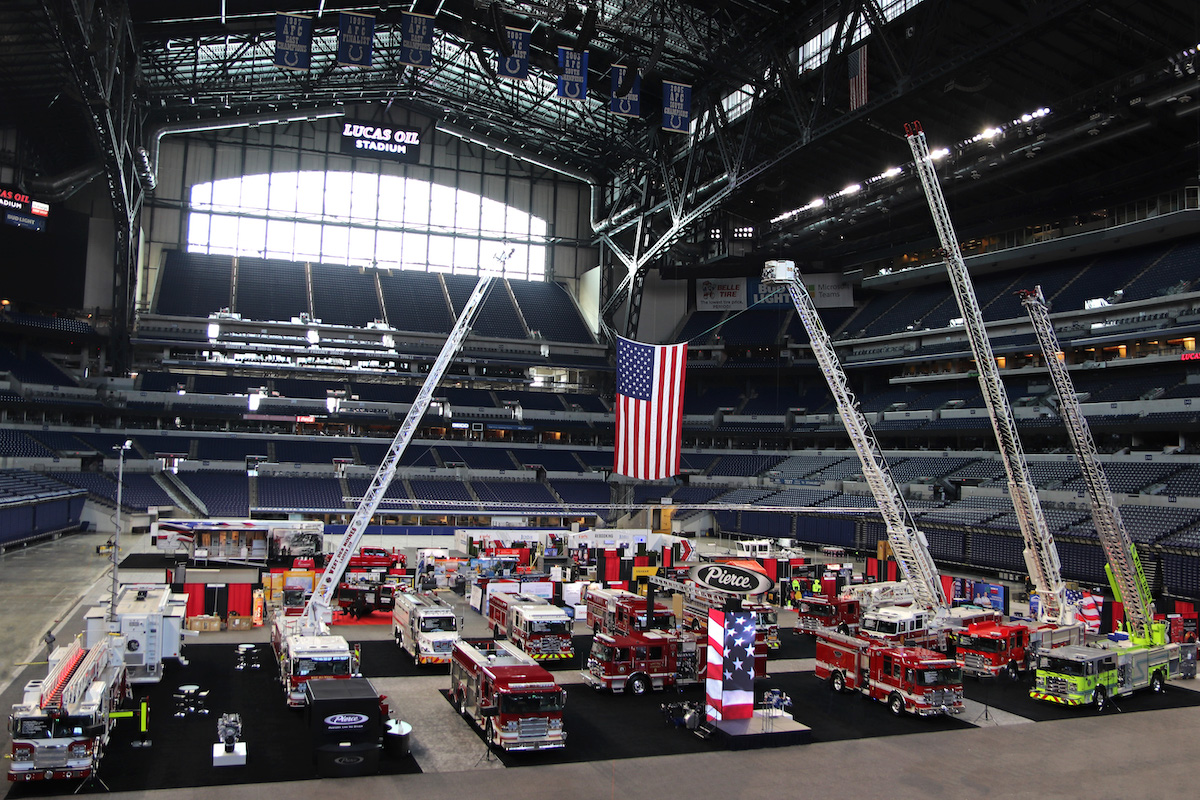 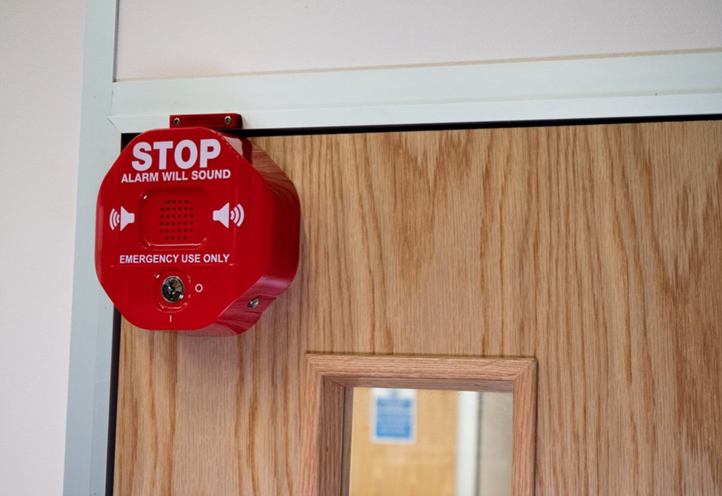 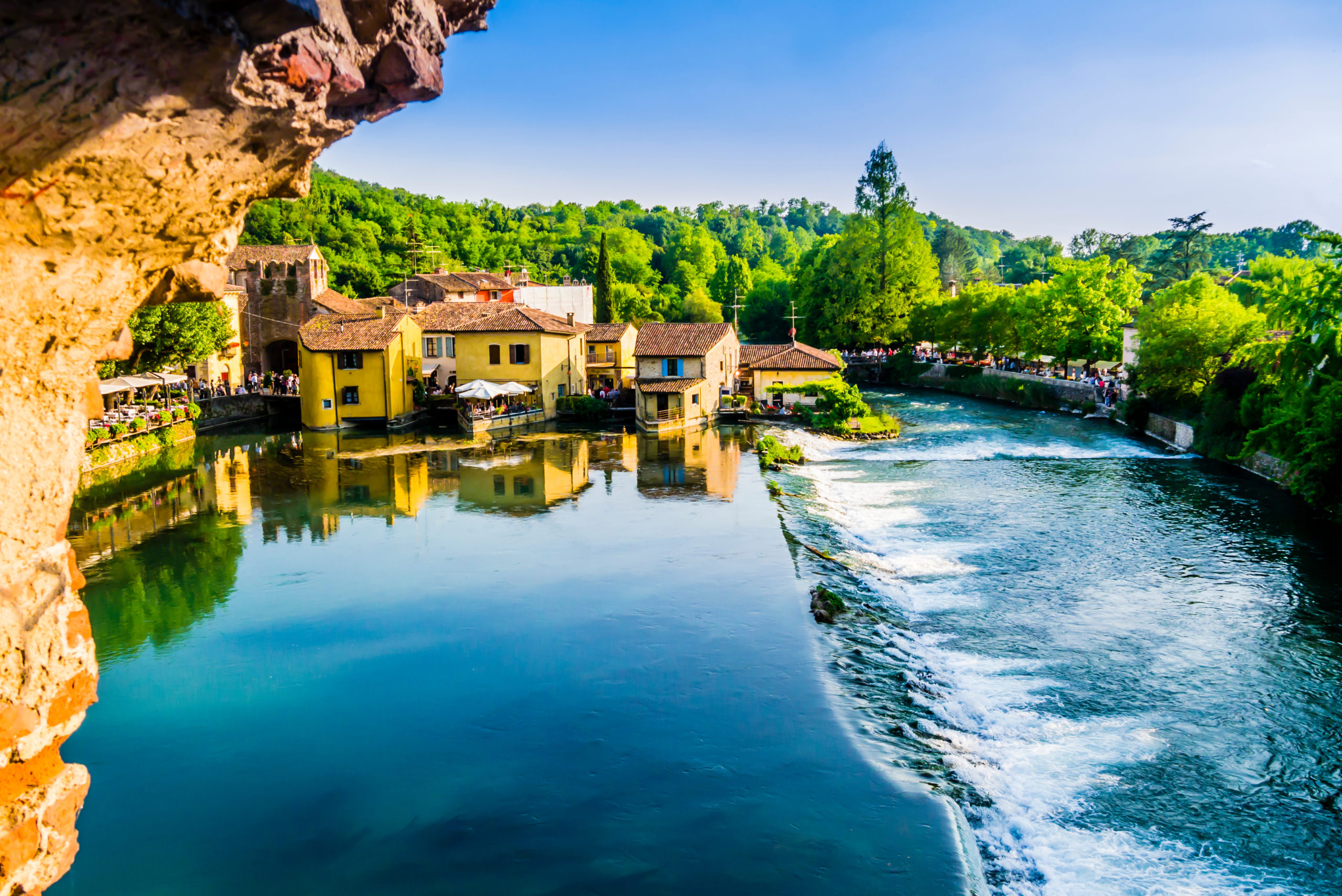 From the Expert – Hochiki Europe 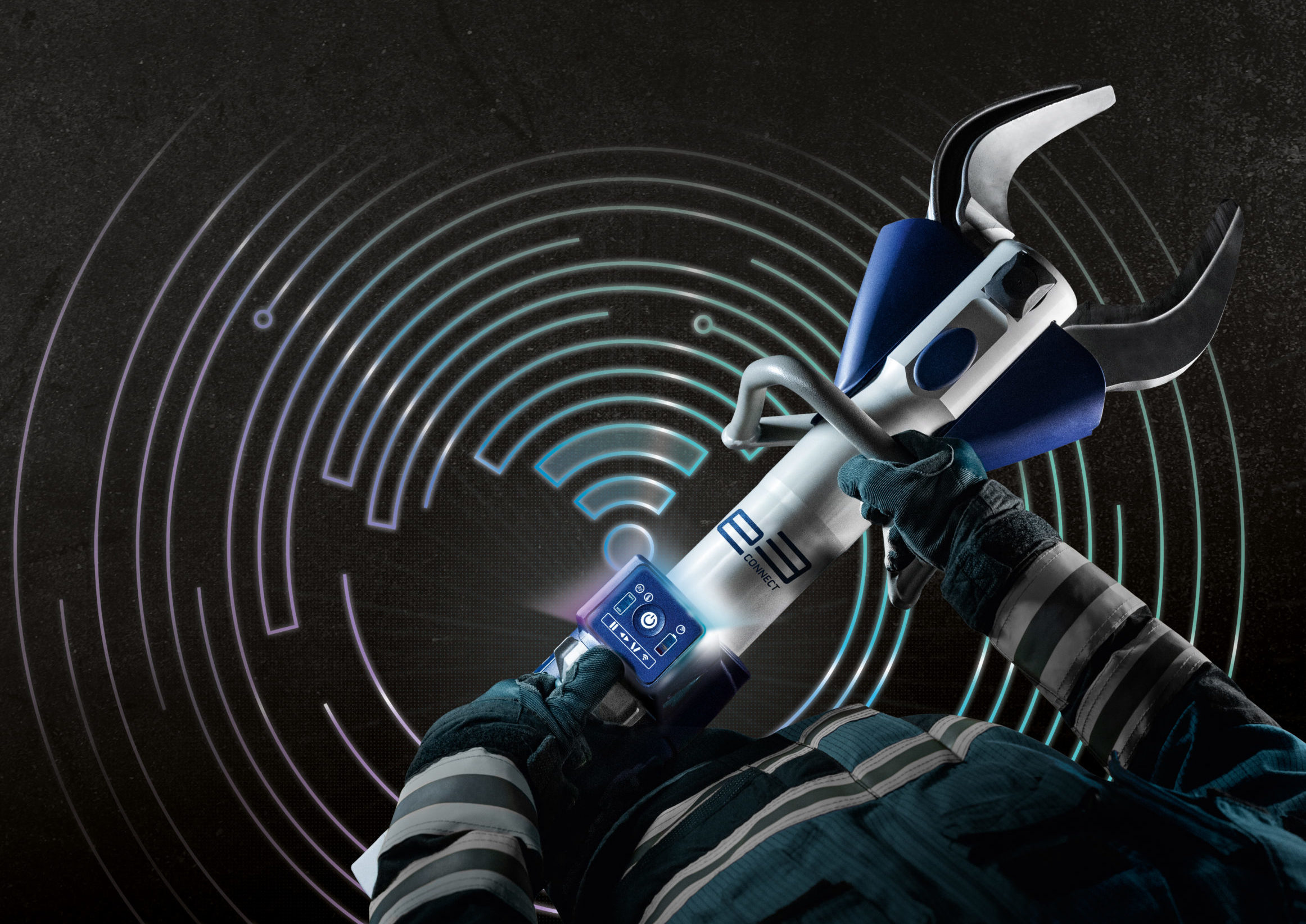