More than 1,700 residents are being evacuated after Kilauea volcano erupted near a residential area on Hawaii’s largest island. The eruption follows a series of strong earthquakes over recent days. A volcanic crater vent – known as Puu Oo – collapsed earlier this week, sending lava down the mountain’s slopes towards populated areas. Officials had been warning residents all week they should be prepared to evacuate as an eruption would 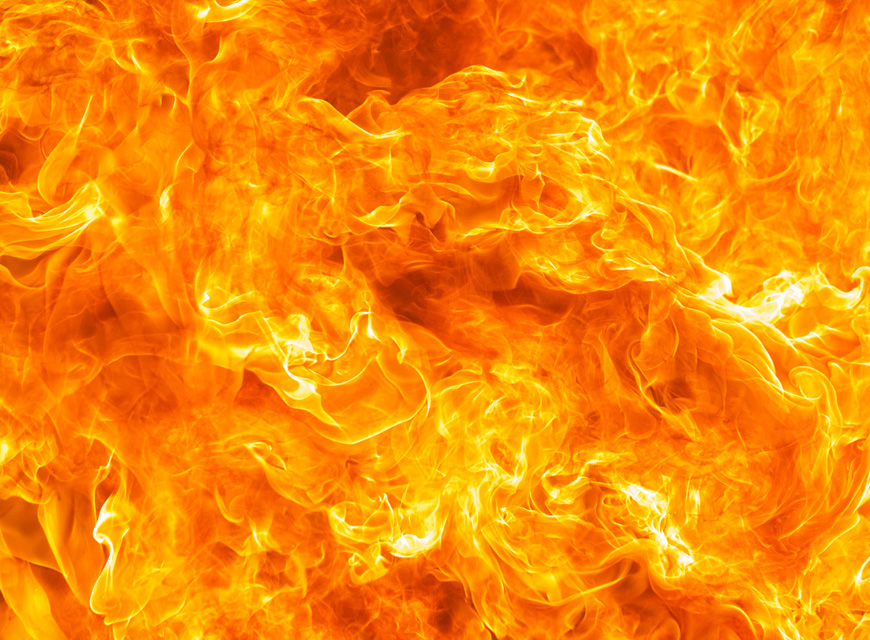 Two homes in Kauai, Hawaii sustained a total damage cost of $1m in separate fires over the 17th/18th February weekend, according to firefighters. At 16:30 on the 17th, firefighters were called to a blaze that had managed to engulf a single-story home on Nunu Road, in Kapaa. Within minutes, firefighters brought the fire under control, however by the point, the home was destroyed. The total damage of the home and