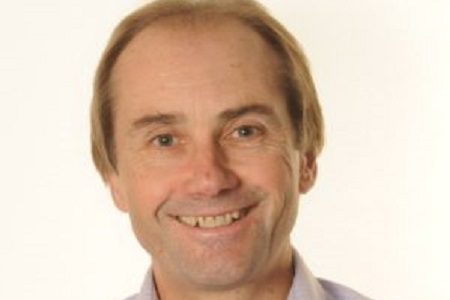 While very effective, lithium-ion batteries also present a host of complex challenges, which can shift according to the industry and application in which they are being used. To ensure batteries operate within controlled parameters, battery management systems are usually installed to continually monitor factors including voltage, temperature and charge states. Poor battery management or abuse (thermal, electrical or mechanical) can result in battery failure. This process first causes the battery cells to vent flammable off-gases and can then progress to a dangerous chemical reaction known as thermal runaway. Thermal runaway causes temperatures to rapidly increase by several hundred degrees, producing smoke and quickly spreading between battery cells before causing them to eventually catch fire.

Once alight, lithium-ion battery fires are extremely dangerous and difficult to suppress. Traditional gaseous or water-based suppression systems are in most cases ineffective, with the only option often being to discharge considerable amounts of water over several hours or potentially days. This method is effective, but in remote locations with minimal water sources, it’s not always achievable.

When looking to address these challenges, Johnson Controls examined the stages of battery failure, and concluded that action must be taken before the start of thermal runaway to prevent a potentially catastrophic fire. With this in mind, we began development on the Lithium-Ion Risk Prevention System – a fast acting, integrated solution capable of detecting the off-gases produced in the initial stages of failure, shutting down batteries and activating intervention processes before thermal runaway can develop into an uncontrollable event.