For as long as fire has existed, there has been a necessity to fight it. It is one of mankind’s oldest archnemeses, humbling us and keeping us in line ever since we first tried to tame it, huddled together in caves under starlit skies tens of thousands of years ago. In the modern era, where Mother Nature has been all but bent to our will, fire remains one of the greatest threats to society.

With that, firefighting technology has evolved over the last 300 years to deal with this omnipresent threat. One of the most integral pieces of the puzzle is the fire engine, which has its roots in very humble beginnings. Today, we’ll take a look at how vehicles in the firefighting industry have evolved over time and the multitude of roles they hold today.

We begin in the 1700s, with the inception of the first organised fire services: dubbed in the UK as “bucket brigades”. Quite an illustrious moniker for what was essentially a bunch of men lugging about a water pump. Naturally, for a group of primitive firefighters travelling across towns on foot with a huge pump in tow, to then manually operate aforementioned pump, fatigue was a huge problem for them. Huge, even: it was reported that oftentimes by the time the bucket brigades had arrived, the fire had either petered out on its own or devoured whatever building it was burning. Not a start that inspires confidence.

It was a century later that Western society began to take having a regimented fire service seriously. Firefighters became paid workers and more money was invested into developing the sector, which allowed for more equipment and infrastructure and the first proper fire engine: a horse-drawn carriage bearing a water pump. A much better development, though these fire services were still plagued with the issue of fatigue: while there was now space on a carriage for a water pump, that was all the space that was available. 1800s firefighters were at the mercy of the horses pulling the cart and travelled to the incident site on foot, leaving them to account for resting time before they could effectively operate the equipment. It was a step in the right direction, but firefighting vehicles wouldn’t see the next evolution until another century later.

This next stage came in the form of steam engines. Technically, the first self-propelled steam engine was invented as far back as 1841 – however, early firefighters were reluctant to adopt this new and alien technology as it was seen as unpredictable and unproven in the field. By the time it was universally adopted decades later, the supposed dynasty of steam power had been usurped almost as soon as it had arrived with powerful and superior motorised vehicles. It had come not a moment too soon, either: technology had grown these water pumps into hulking behemoths that were too burdensome for horses to carry, whom were already proving to be unpredictable as they would regularly get spooked by larger fires. By the 1920s, motor vehicles had a complete monopoly over the fire industry and it is from here that it began to soar in efficacy.

To read the full article, as well as the latest news stories, see our June issue here. 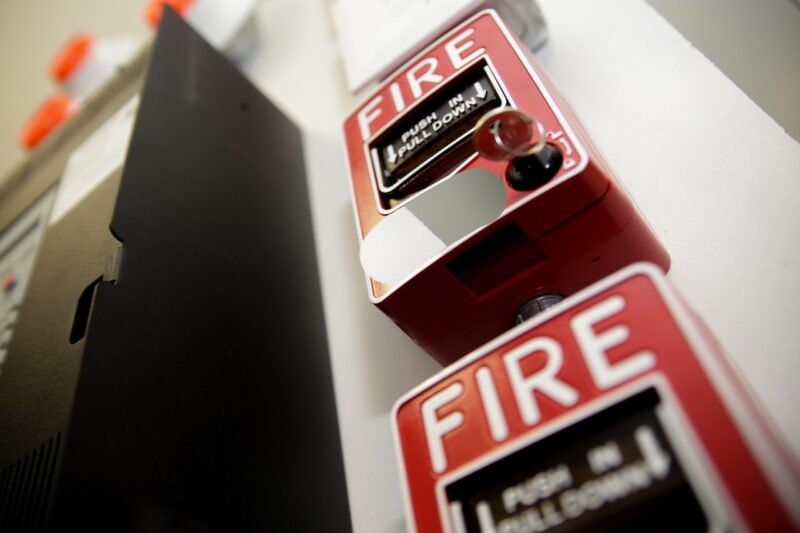