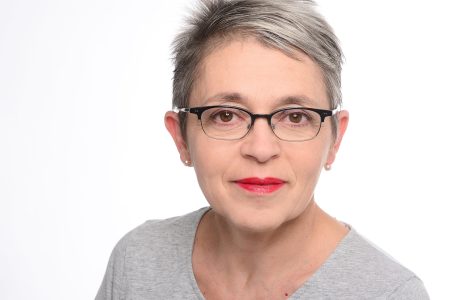 When it comes to fire protection, water mist is an eco-friendly alternative to other traditional ways of keeping fires under control or extinguishing them. The first standards for water mist were developed well over a quarter of a century ago. And the list of applications has been getting longer, both vertically as well as horizontally.

When it comes to the protection of the environment, water mist goes back a long way. In the 1980’s the world acted to save the ozone layer by signing the Montreal Protocol. One of the substances that was then banned was halon, a chemical used as a fire suppression agent that had caused ozone depletion. Regarding fire protection, the eradication of halon left a gap which was filled by water mist.

Water-based fire extinguishing systems make up by far the largest share of the extinguishing technology sector and using a natural resource like water is always a good idea. However, water mist systems use up to 85% less water than traditional sprinkler systems which is an even better idea.

When it comes to the longevity of systems, stainless steel components are often the best choice. Their use is not mandatory, but stainless steel prevents corrosion which is not only beneficial for the conservation of the systems, but also lowers the risk of contamination. The other thing about stainless steel is that it can be re-used and thus be re-integrated into the life circle.

A special challenge is fire protection in hazardous environments. When a fire breaks out in such areas this can result in the release of many different toxins and chemicals from the fuel of the fire or gases. The firewater gathers these substances and has to be picked up and disposed of after a fire which is a difficult job that becomes easier the less water there is.

Bettina McDowell, General Manager of the International Water Mist Association, says: “Mentionable is also the reduced water damage. After a fire there is less debris that has to be disposed of, plus in consequence there might well be less down time for businesses.”