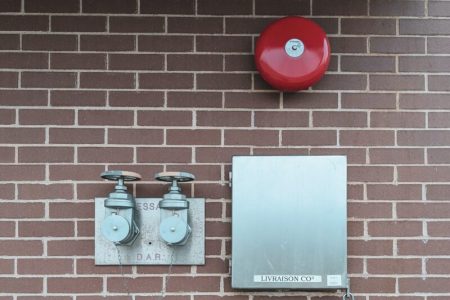 The European Fire Safety Alliance and the Federation of European Fire Officers (FEU) launched the EU wide awareness campaign to increase awareness of the need for EU citizens to install smoke alarms in their residential properties and help reduce fire deaths all over Europe.

Approximately 5,000 people die from fire in Europe annually. The rate of fire deaths is 5 times higher in Eastern Europe than in Western Europe.  Most of these deaths occur in domestic properties.

The European Safety Alliance said that this figure could be reduced if people installed smoke alarms in their homes. In many countries in Europe there is a legal obligation on homeowners to install smoke alarms. However in other EU countries there is no requirement to do so.

The Alliance said that scientific evidence shows that fire deaths have consistently declined in countries where smoke alarm ownership has increased: “Research shows that many EU countries have moved in recent times to make the installation of smoke alarms mandatory for all new construction. This has led to a drop in fire deaths in these countries.”

Additional information on the requirements for smoke alarms in different European countries is available on the Alliance’s campaign website.

The Alliance said: “However the message is not to get complacent. More needs to be done!  Fire deaths are still too high particularly in Eastern Europe. That is why the European Fire Safety Alliance and FEU have joined forces to launch this Europe wide awareness campaign.

“This campaign #smokealarmssavelives consists of a campaign website, social media posts and videos. The video messages include messages of support from firefighters and politicians across Europe.