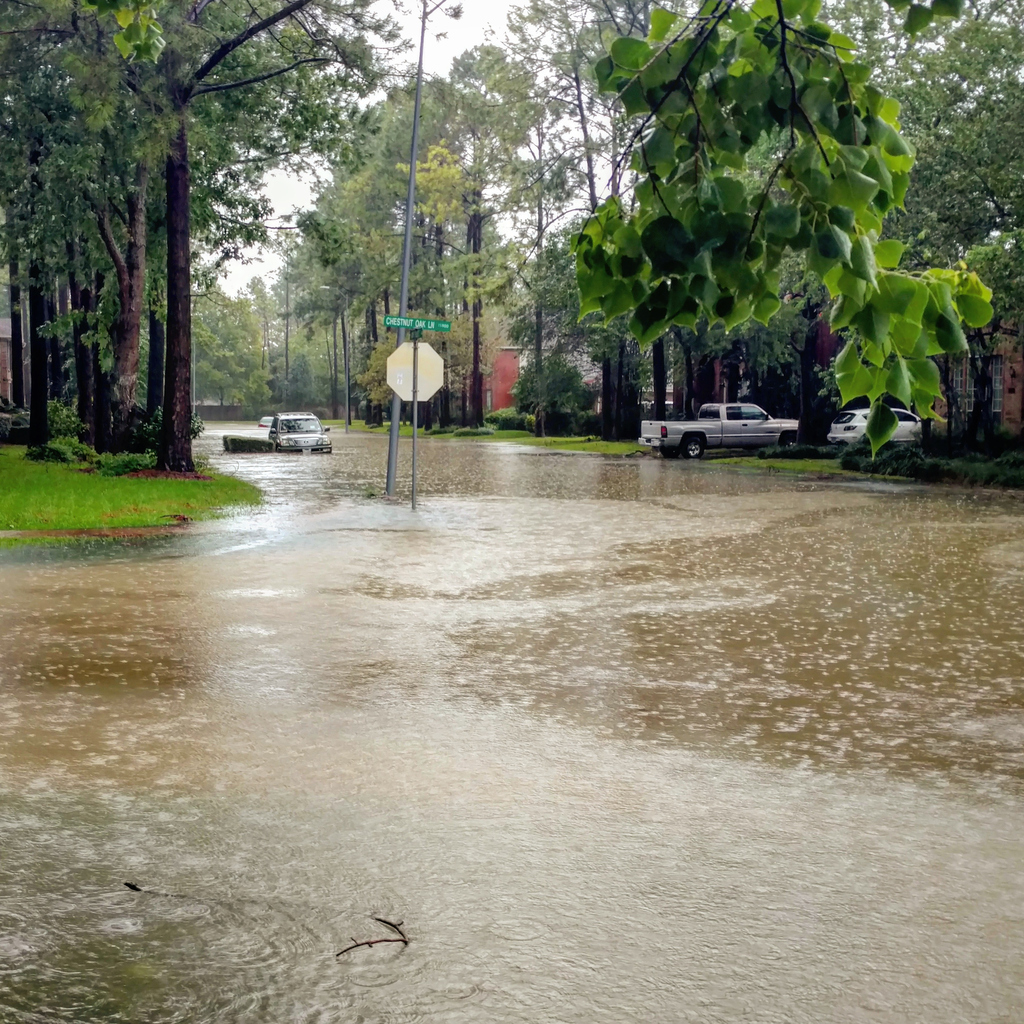 The EPA sent Arkema a letter asking for information that would help the agency determine whether the plant had followed chemical accident prevention rules and other parts of the Clean Air Act, according to a copy of the letter that was provided to Reuters by the EPA official, who did not want to be named.

Containers holding volatile organic chemicals began to burn on Aug. 31, after flooding from Harvey knocked out power to the plant. Arkema’s North America chief executive warned a day earlier there was no way to prevent the chemicals from igniting after the plant’s cooling systems stopped operating and its workers evacuated.

Arkema representatives did not immediately respond to a request for comment.

The Sept. 7 letter, from the EPA’s Enforcement Division director, Cheryl Seager, said the company had 10 days after receiving it to comply with the agency’s request.

“EPA may use any information submitted in response to this request in an administrative, civil or criminal action,” Seager wrote.

The head of the Federal Emergency Management Agency, Brock Long, said on Aug. 31 that the plume of smoke from the plant fires was “incredibly dangerous.”

An Arkema official said that same day the plant’s fires did not constitute a chemical release, but the smoke could irritate the eyes, skin and lungs.

Containers at the plant, which each held around 500,000 pounds of organic peroxides, burned for days, leading the plant’s operators to evacuate the area around the plant and carry out a controlled burn of the remaining chemicals that had not yet ignited on their own.

Police and firefighters who responded to the fires are suing Arkema in a Texas county court, claiming negligence led to the fires and caused the first responders “serious bodily injuries” when they inhaled smoke.

The first responders filed their lawsuit the same day that Seager sent her letter.

“We deeply regret that anyone suffered harm as a result of the havoc wreaked on our plant by Hurricane Harvey,” the company said in a statement in response to the lawsuit.

The EPA is also testing areas around the plant for pollutants. It announced on Saturday it had not found any volatile chemicals in water runoff samples collected from the plant.