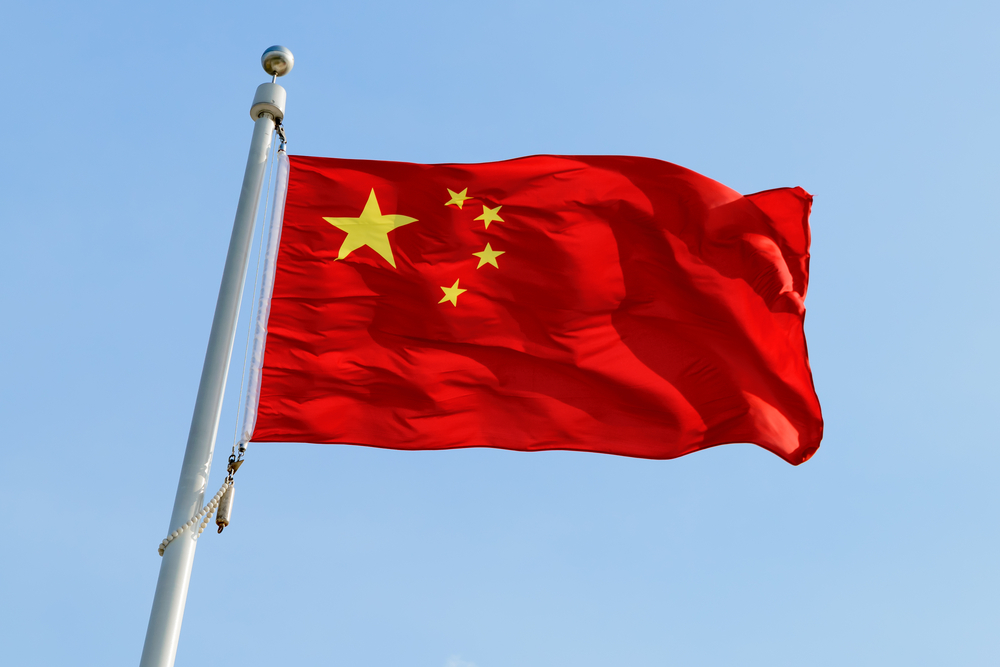 An oil tanker that had previously collided with a freight ship off the east coast of China has a genuine risk of exploding according to Chinese authorities, as it is still on fire. ​ Early on the 8th January, the Shanghai Maritime Bureau said that both the vessel and the leaked cargo were burning at an extraordinary rate, and the fumes released from this were hampering any rescue efforts. Most worrying though,