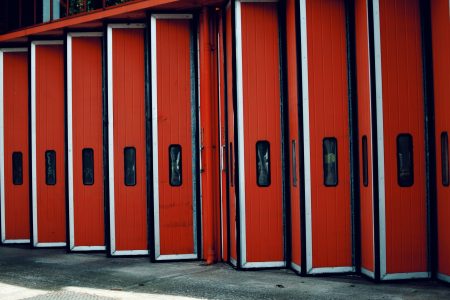 Major incidents were recorded in 15 areas around the UK in the midst of a heatwave that broke the record for the highest temperature recorded in the country: a sweltering 40.3 degrees Celsius in Coningsby, Lincolnshire.

The volatile weather hasn’t ceased as temperatures drop, though – a yellow warning for thunderstorms and heavy showers has been issued by the Met Office which could bring further disruptions in the south of England.

The ongoing heat also continues to cause disruption to transport lines. Network Rail have stated today that there were no direct trains running between London and Scotland as a result of damaged overhead lines on the West Coast mainline.

Situations were dire yesterday for the London Fire Brigade, according to Sadiq Khan. There were over 2600 calls in just one day, exceeding the average over 300-500 calls. In Wenningt0n, a village on the outskirts of east London, over 100 firefighters were called to a blaze that destroyed several homes. In a report, LFB said that two rows of terraced houses, four other homes, 12 stables and five cars were consumed by the fire, with one firefighter at the scene describing the scene as “absolute hell”.

Speaking on BBC Radio 4’s Today programme, Mr Khan said that more than a dozen fires raged on simultaneously during the day.

“Yesterday was the busiest day for the fire service in London since the Second World War,” he said.

He also advised locals against having barbecues in parks or private gardens due to the increased risk of fire spreading to dry grass.

“The grass is like hay, which means its easier to catch fire and once it catches fire it spreads incredibly fast, like wildfires like you see in movies or like you see in California.”