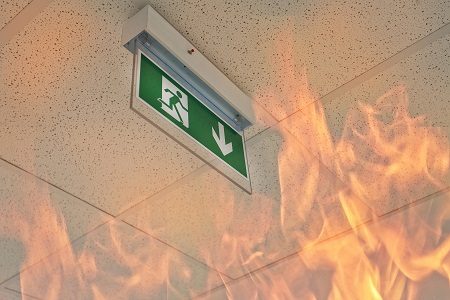 Emergency lighting is a range of backup lights that will operate fully automatically in the event of a power failure. It provides sufficient illumination to enable all occupants of a building to evacuate the premises safely during a blackout.

If you own or manage a building, you hope that there’s never an emergency inside or around it. Despite that, it’s best to have systems put in place in case there is an emergency. Emergency lighting is a key cog in any building’s emergency response system.

What is an emergency lighting system? It’s a series of light sources that operate independently from the main power grid to ensure their function in the event of a power outage. What causes the emergency lights to come on? A power outage or other emergency event.

If there’s an emergency in a multi-occupant building, the last thing you would want is for people to be bumping around in the dark, unable to see or vacate the premises in a timely manner. Emergency lighting allows people to find the exits quickly and get out as fast as possible. In a crisis like a building fire, every second counts, so having hallways and exit signs lit up can mean the difference between life and death.

What causes the emergency lights to come on? An emergency and/or a power outage event. If there’s a crisis, people may panic. Unfortunately, that can make things much worse, as evidenced by multiple catastrophic crowd crushes and fire disasters that have occurred over the years. Having well-lit hallways and exit signs can provide people with an obvious path out of the building, minimizing confusion and helping them to stay calm. When people remain calm during emergencies, they increase the chance of their own survival and others within the building.

Emergency lighting not only helps the occupants of the building, but it also makes the first responders’ jobs easier and safer too. Most first responders won’t know the layout of the building that they’re called to, so in the absence of light, they won’t know where to go or how to get to where they need to in the event of an emergency. When every second counts, having illuminated hallways and exit signs can allow first responders to reach the area of emergency more quickly and possibly allow them to save people’s lives.

If you install an entire backup lighting system in your building, you may be able to save your business money. This is because a backup lighting system that includes emergency lighting could allow your employees to continue working during a non-emergency power outage, decreasing downtime and keeping your company’s production on schedule. 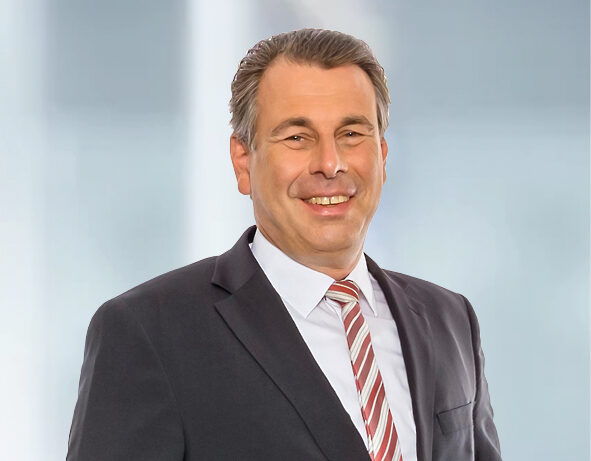 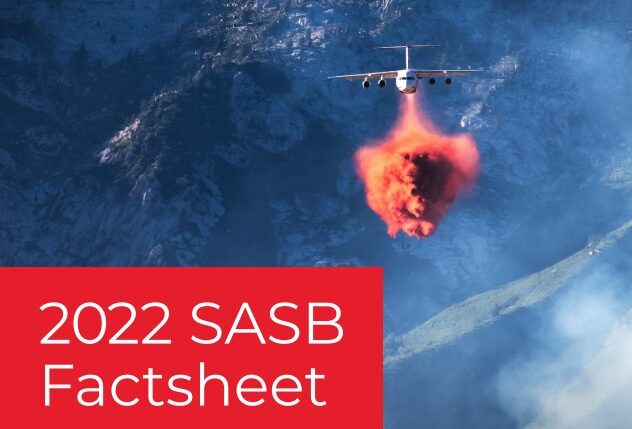 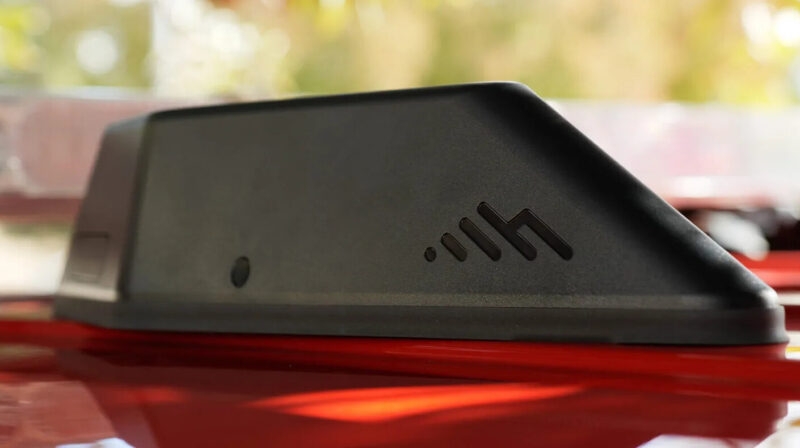 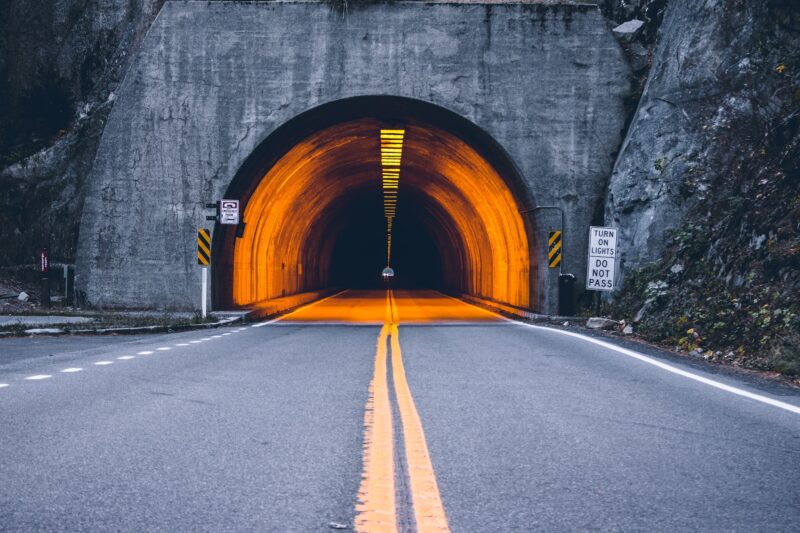 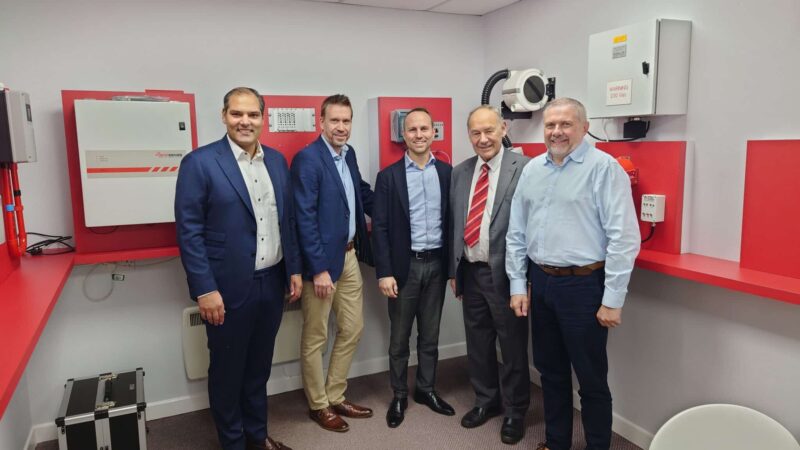