Fire crews have saved a "huge amount" of Eastbourne Pier after fire ripped through the Victorian structure leaving only a metal skeleton.

The blaze broke out on Wednesday night behind some wood panelling in the arcade building.

Chief fire officer Des Pritchard said the outgoing tide and low water pressure hampered the crews but their hard work had "paid off".

Fire minister Penny Mordaunt is to visit the scene later.

No-one was injured and the fire is not being treated as suspicious.

"Pier fires are notoriously difficult to fight because there is one way on and one way off – and the tide can caused additional problems," he said.

"The hard work of our firefighters has paid off in that we have been able to save a section of this iconic landmark but I know for the people of Eastbourne, this will still be devastating."

He thanked everyone who was involved in the operation.

RNLI lifeboat crews helped reach the remaining hot spots during the night. About 20 firefighters are still damping down.

The arcade has been left a shell and a number of small buildings have been badly damaged, a fire service spokesman said.

An investigation into the cause of the blaze is under way.

Eastbourne MP Stephen Lloyd said: "The good news is that we don’t have a Brighton or Hastings scenario where the whole pier is destroyed."

Mr Lloyd is due to meet the pier’s owners and local councillors later to discuss the blaze and its aftermath.

Ms Mordaunt said she would be visiting Eastbourne "as a priority" to speak to local people and thank firefighters for their efforts.

"It is heart-breaking to see such a wonderful Victorian pier so damaged. Thankfully no-one appears to have been hurt," she said. 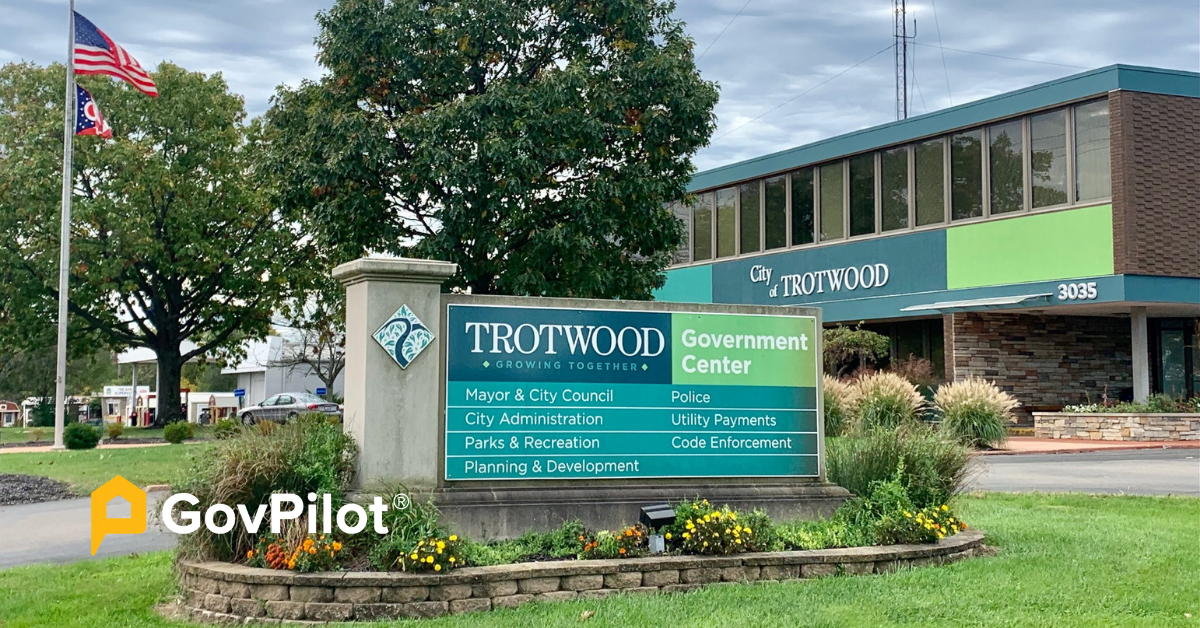 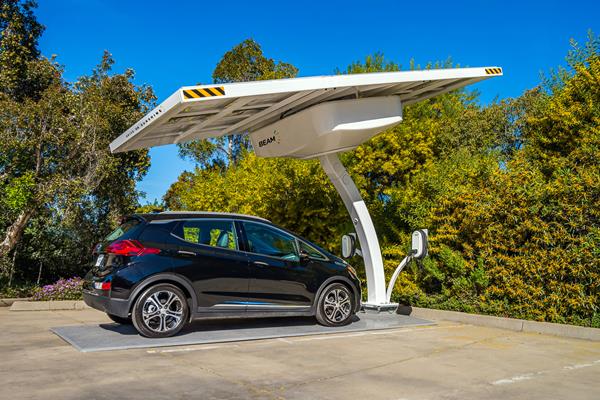 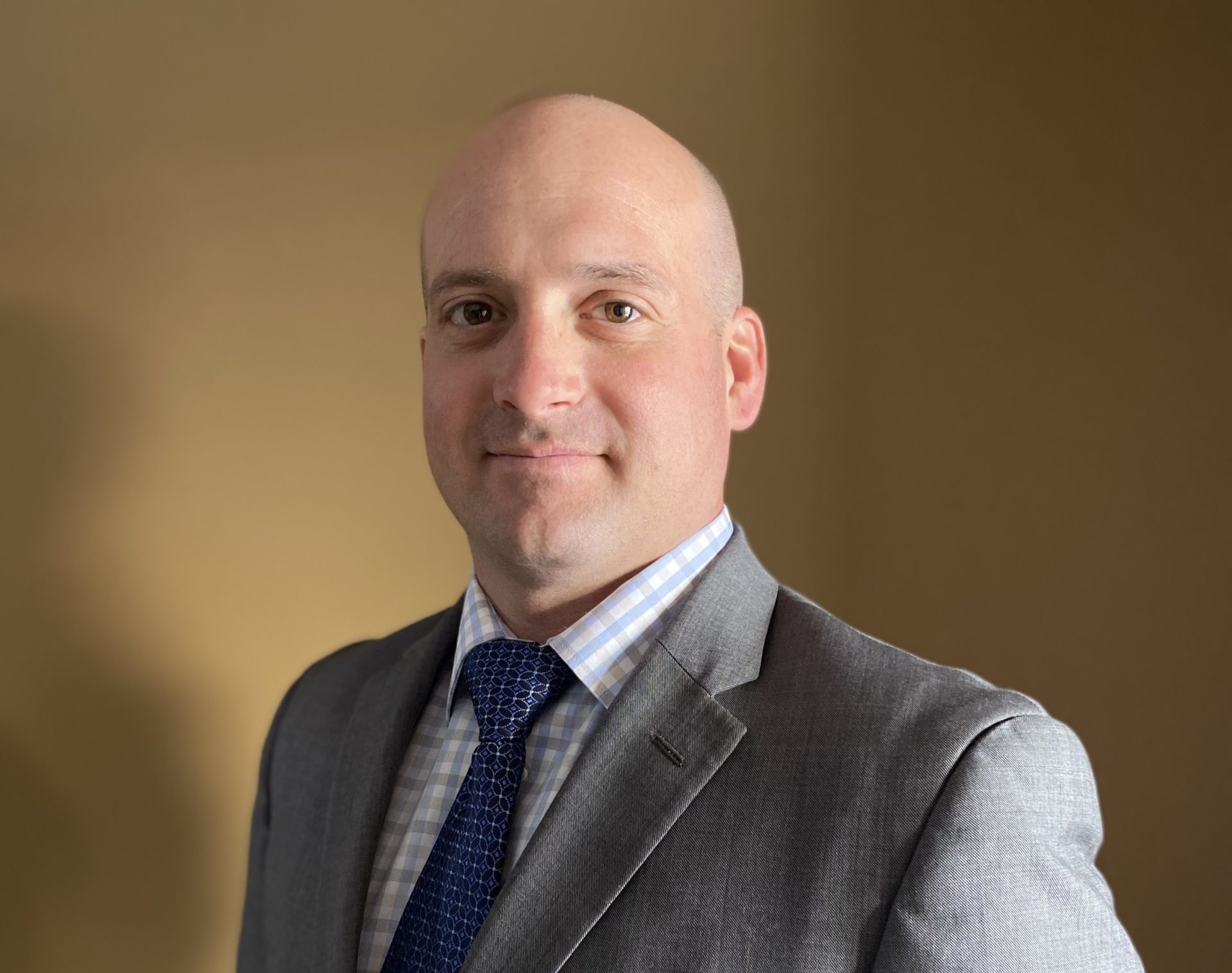