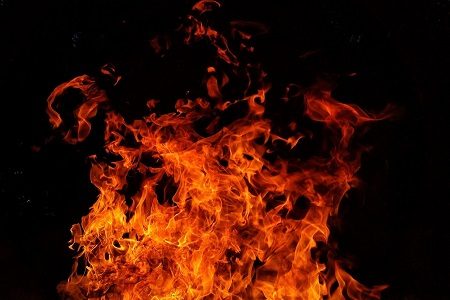 Buildings need to be built with regulations to avoid missing or incorrect infrastructure like Grenfell with cladding. The UK has a history of fire safety legislation that often changes, depending on the incidents that happen around. In this article, they discuss some of the legislation that made history.

Legislation is more reactive rather than preventative. The first fire safety regulations predate the existence of the United Kingdom. The first regulation was put in place to protect the construction of buildings and roads from fire after the Great Fire of London occurred in 1666.