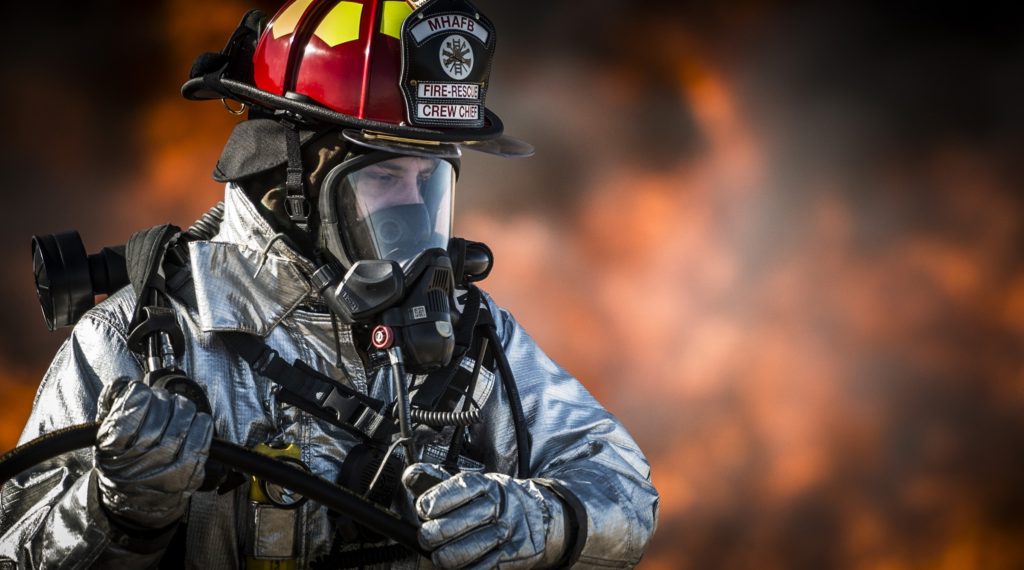 New training for firefighters aims to fight the cancer threat to them from fires, by taking aim at the toxic substances that fires produce.

UK firefighters surveyed as part of University of Central Lancashire (UCLan) research were four times more likely to have been diagnosed with cancer than the general population. It’s thought that firefighter’s exposure to those toxic substances could be playing a part in their increased risk of getting cancer and other diseases.

The new training launched by the union, called DECON, encourages firefighters to take actions before, during, and after every fire incident to help reduce their own, their co-workers’ and their families’ exposure to these toxic substances, which are termed ‘contaminants’.

DECON encourages firefighters to change simple behaviours, such as better cleaning practices around fire kit and firefighters themselves. One of the difficulties is a long-standing culture in the fire service where dirty kit is viewed as a ‘badge of honour’, and worn with pride – putting health at risk.

The launch of the training, on 7 September, comes in the same week as the twentieth anniversary of the 9/11. Since the disaster, US studies have revealed firefighters who attended have an increased risk of cancer and other diseases, and are eligible for government funded compensation.

The training is being launched by the Fire Brigades Union (FBU), having been developed in tandem with UCLan’s Professor Anna Stec.

Riccardo la Torre, National Officer at the Fire Brigades Union, said “Most firefighters will know a colleague who is battling, or has battled, with cancer. It affects us all in the fire service and can be devastating. This training aims to help to make this less frequent. We’re looking forward to seeing it in action and hopefully helping save lives”.

Firefighter Sid McNally contracted cancer, and believes it may have been caused by his work as a firefighter. He said:

“There’s lots of cancer risks you can have as a member of the public. I simply don’t have any of those. I just believe I was working in an environment that didn’t do me any good.

“You do get drawn into that work environment and you think that that’s all that matters but you have got a life outside of the fire and rescue service, and to make the most of that you need to be alive”.

Professor Anna Stec, Professor in fire chemistry and toxicity at UCLan, said: “Our research shows that UK firefighters are frequently exposed to high levels of toxic chemicals during and after a fire.

“Our best practice report combined with this training, as well as our cancer and disease registry and national health screening, will allow us to increase awareness amongst firefighters of the impact of toxic fire effluents on their health. Through ongoing research, we will help to keep firefighters safe and reduce the occurrence of cancer and other diseases within this lifesaving profession.”

DECON doesn’t stop at the station doors, with firefighters advised to ‘decontaminate before you drive’, and shower and change at work within an hour of attending a fire.

The training is part of a wider project by the FBU and UCLan, which aims to better understand the links between contaminants and firefighter disease. It also includes a cancer and disease registry, which organisers want all serving and retired firefighters to sign up to, to help track and research these links.

The union is looking to work with all UK fire and rescue services to deliver the training to all serving firefighters. 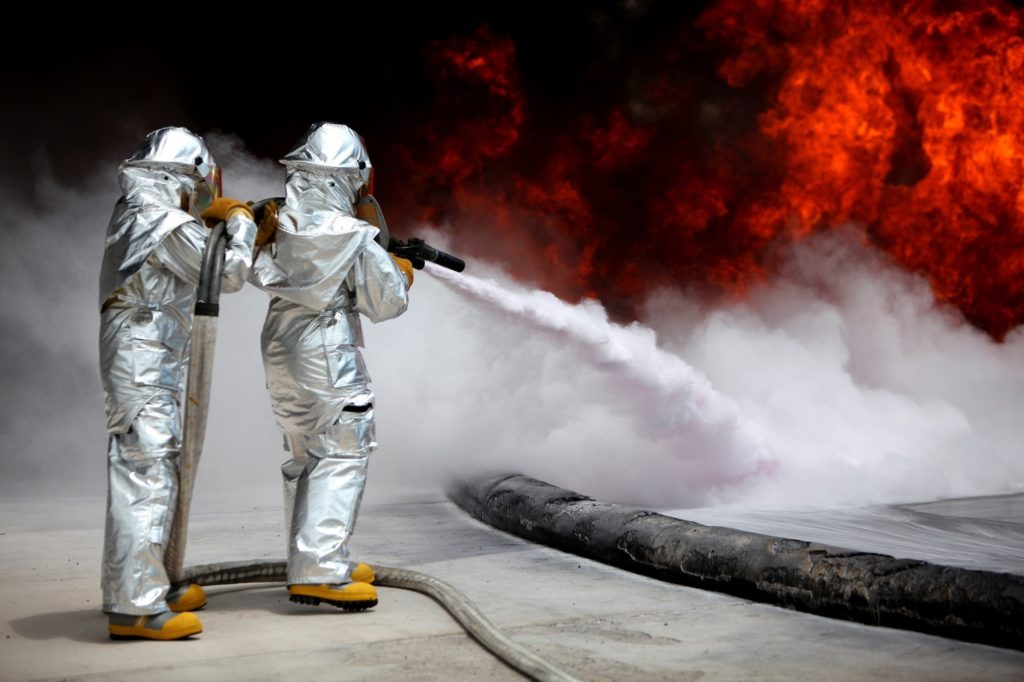 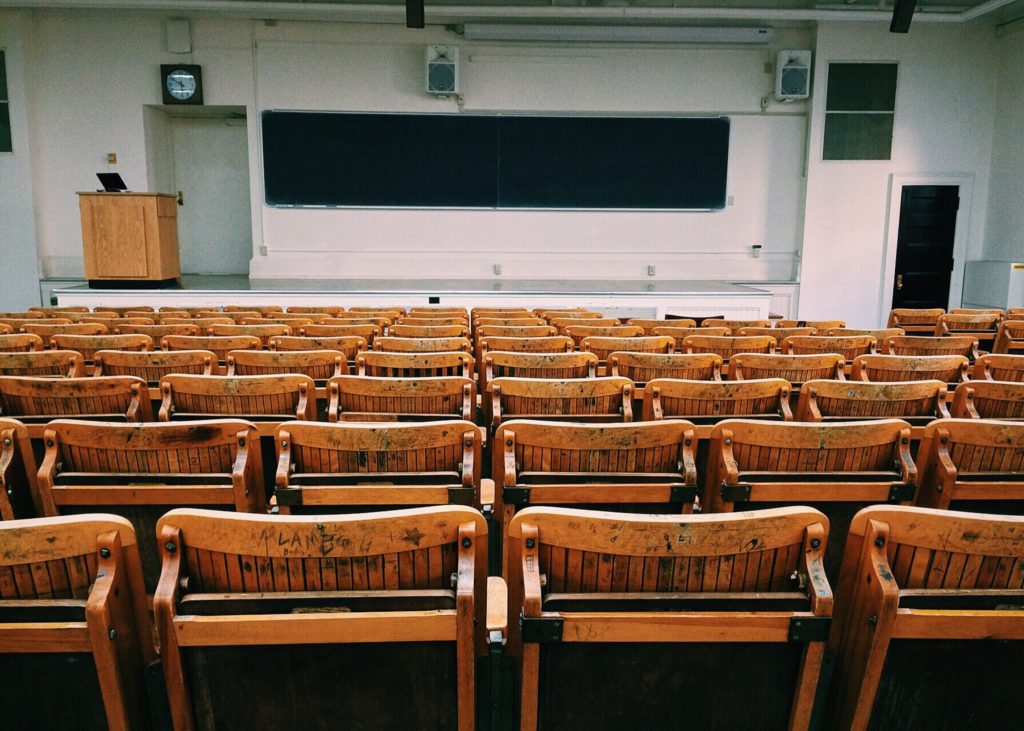 Kentec Electronics, a manufacturer of life-critical fire control systems, has donated a quantity of fire control panels to The Focus Training Group, an independent training

Pierce Manufacturing, an Oshkosh Corporation company, announced that it has completed the purchase of an ownership interest in Boise Mobile Equipment (BME). This investment will 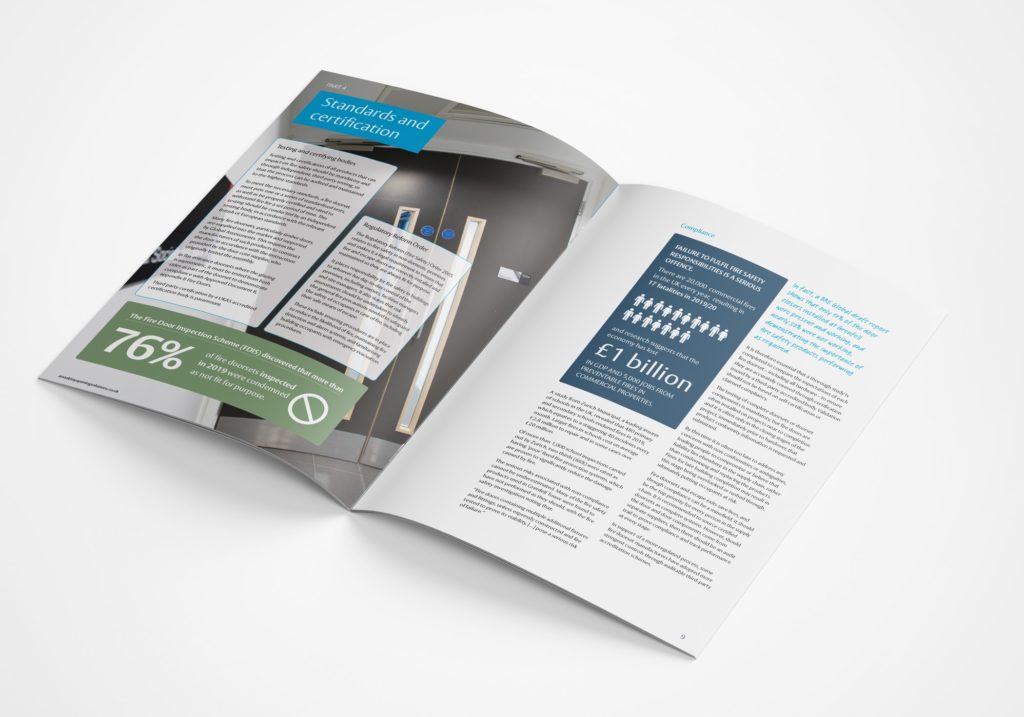 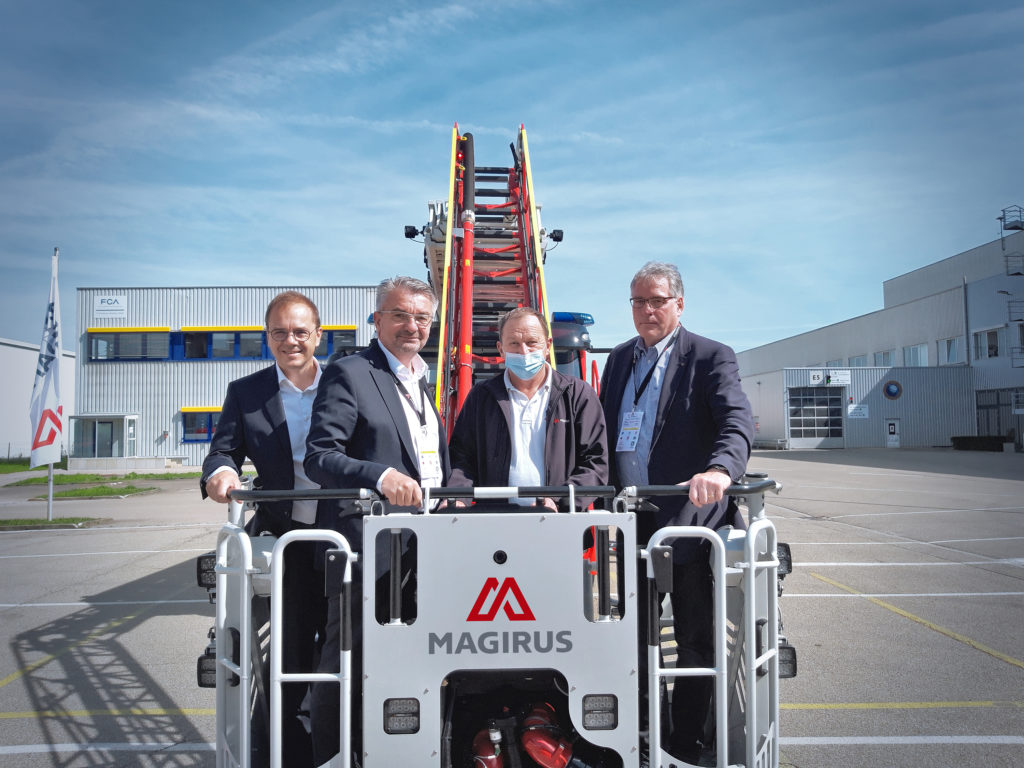 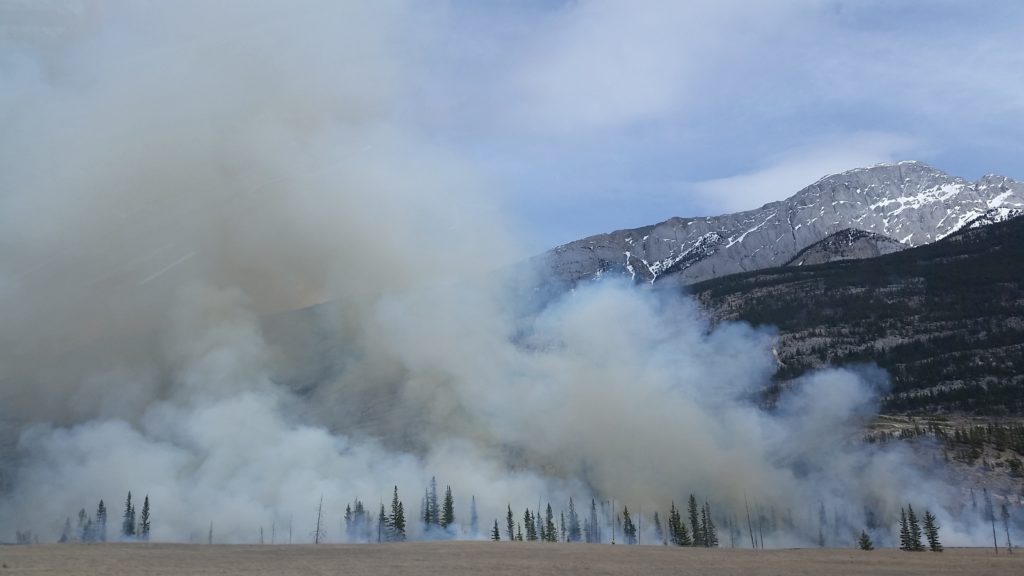 Startup Dryad Networks announced a pilot program for its ultra-early wildfire detection IoT (Internet of Things) solution. The firm is looking to partner with up to