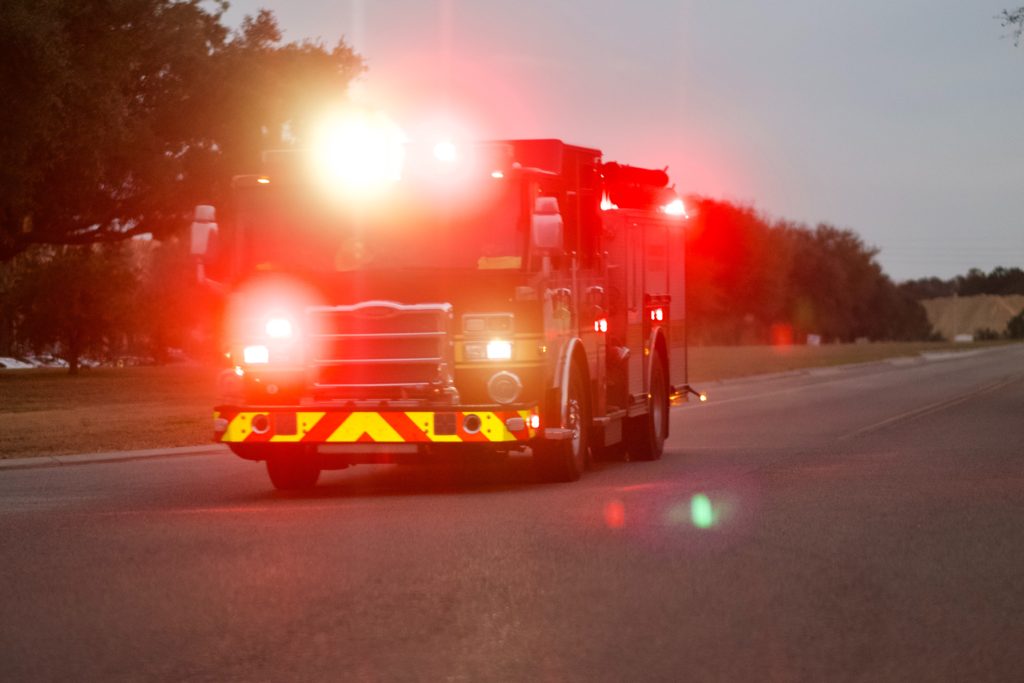 Fire Brigades Union general secretary Matt Wrack spoke out on the 30th anniversary of the Gillender Street fire in Tower Hamlets, London. Two firefighters died in the fire after running out of air.

Wrack has personal links to the tragedy, having worked at Kingsland fire station with one of the firefighters who died, and having attended the tragedy himself on behalf of the Fire Brigades Union (FBU).

The fire, on 10 July 1991, claimed the lives of Terry Hunt and David Stokoe. The fire was not brought under control for several hours, and was attended by more than 25 fire engines.  Breathing apparatus safety procedure was later criticised in relation to the fire.

Wrack has drawn a clear link between the tragedy and current attempts to weaken breathing apparatus regulations for today’s firefighters, saying that the progress made after this fire and several other tragedies is in danger of being turned back. There are currently moves to weaken breathing apparatus regulation, with the National Fire Chiefs Council (NFCC) producing guidance to this end.

The NFCC guidance provides for firefighters to go beyond the entry control point at a fire (i.e. beyond where the air is safe) without turning their breathing apparatus on. The FBU has successfully argued that this is a risk to firefighter safety at a health and safety panel for the London Fire Brigade, but the NFCC guidance is yet to be withdrawn.

“This was a tragic loss of life that has stayed with all concerned ever since and which devastated families and workmates. David and Terry did their duty and went into a dangerous warehouse fire, but paid with their lives. We continue to remember their bravery today, and they continue to be missed by family, friends and colleagues. At the FBU we are committed to remembering them, and fighting for firefighters‘ safety  today.

“After the fire, we learnt lessons which informed later progress on breathing apparatus procedure. Yet attempts are now being made to try and weaken protections around breathing apparatus. This tragedy and tragedies like it show that this is never an option.” 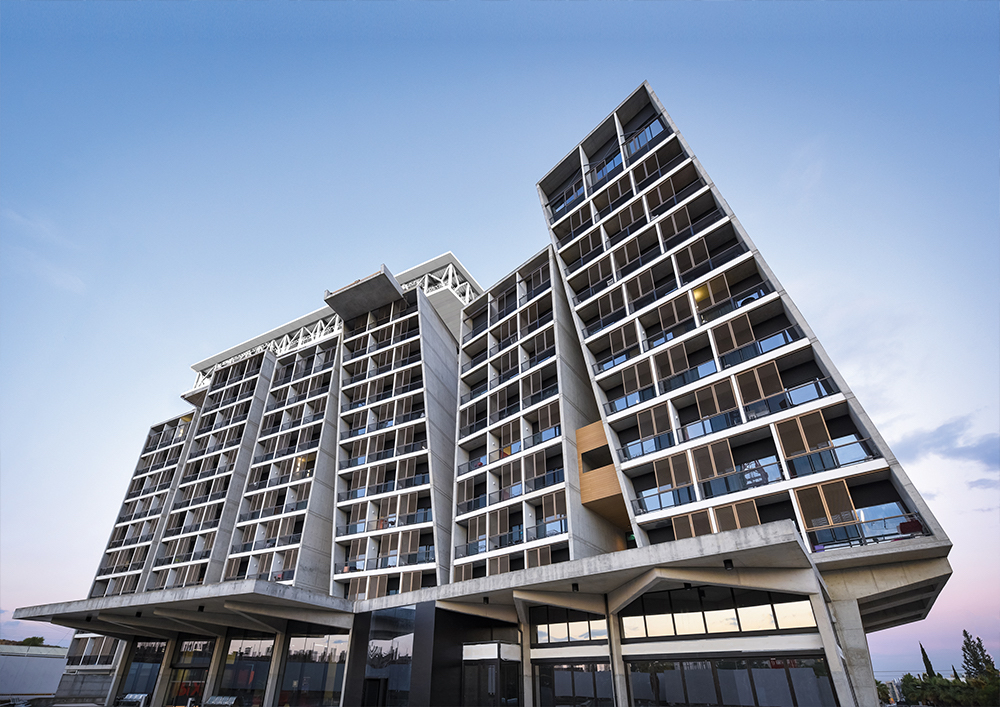 Award-winning Taktis fire panels, manufactured by Kentec Electronics, a manufacturer of life-critical control systems, are protecting students and property at the University of Nicosia (UNIC)’s 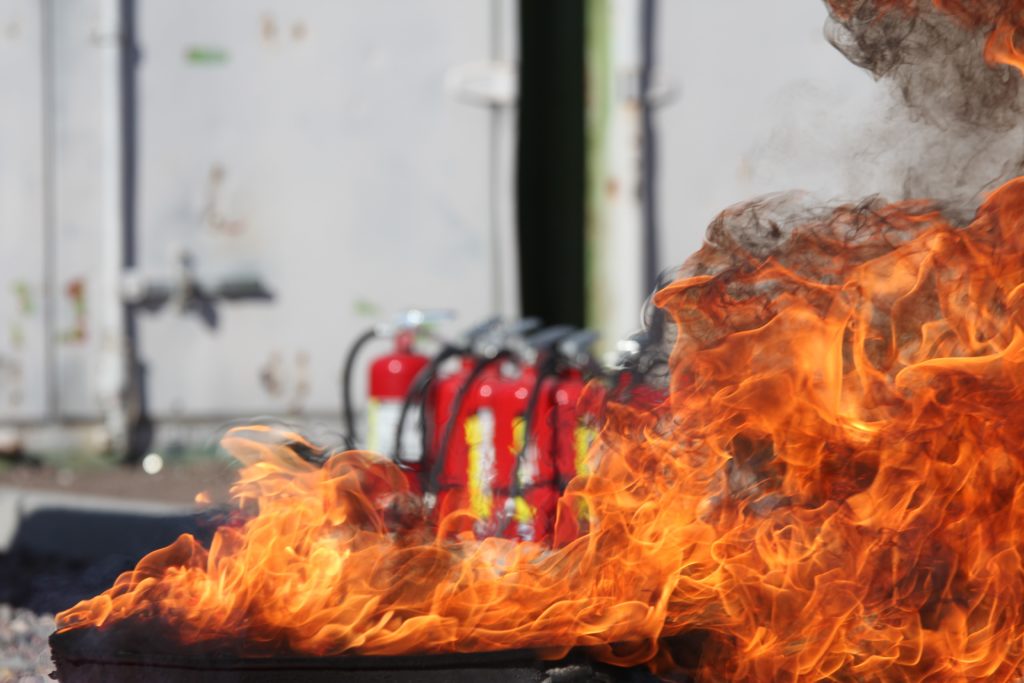 Following a decision of its Board, Euralarm has welcomed FirePro as new member. The company will join the Extinguishing Section of Euralarm which activities cover 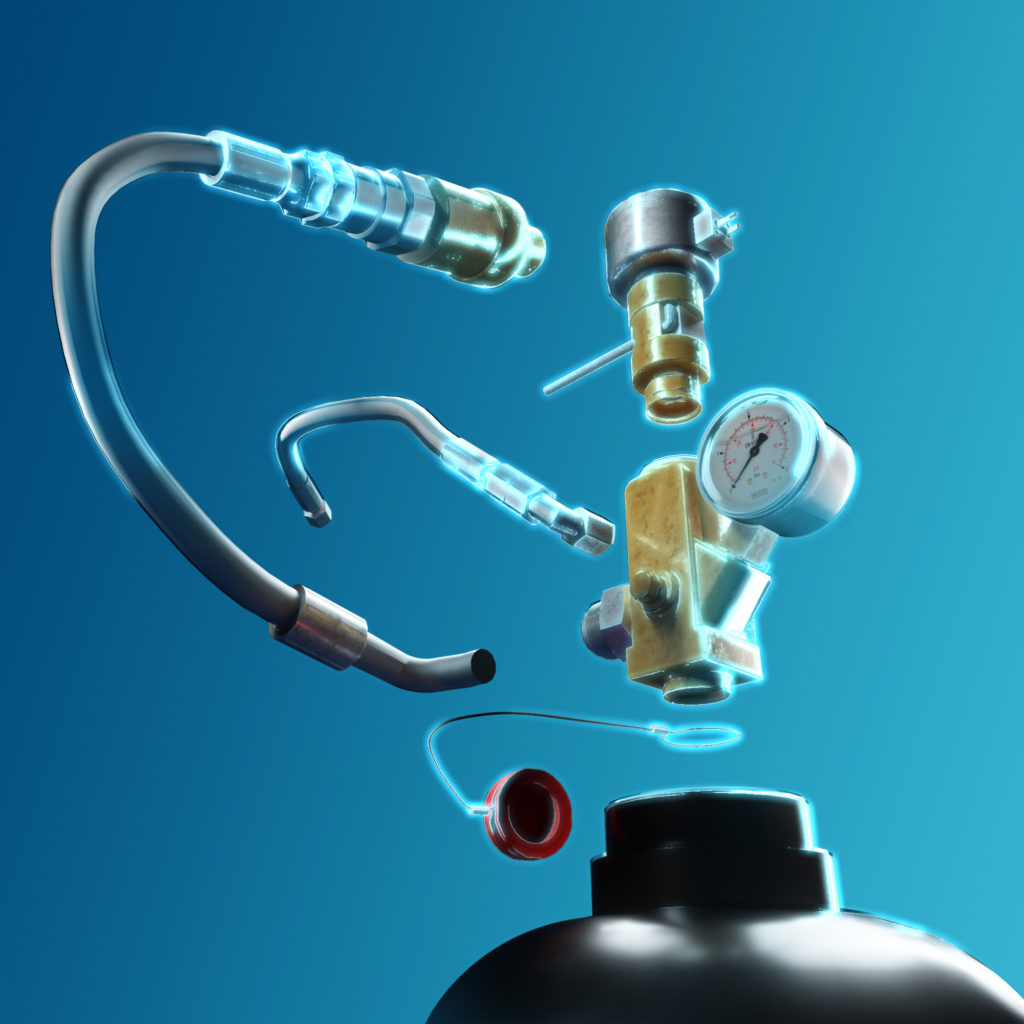 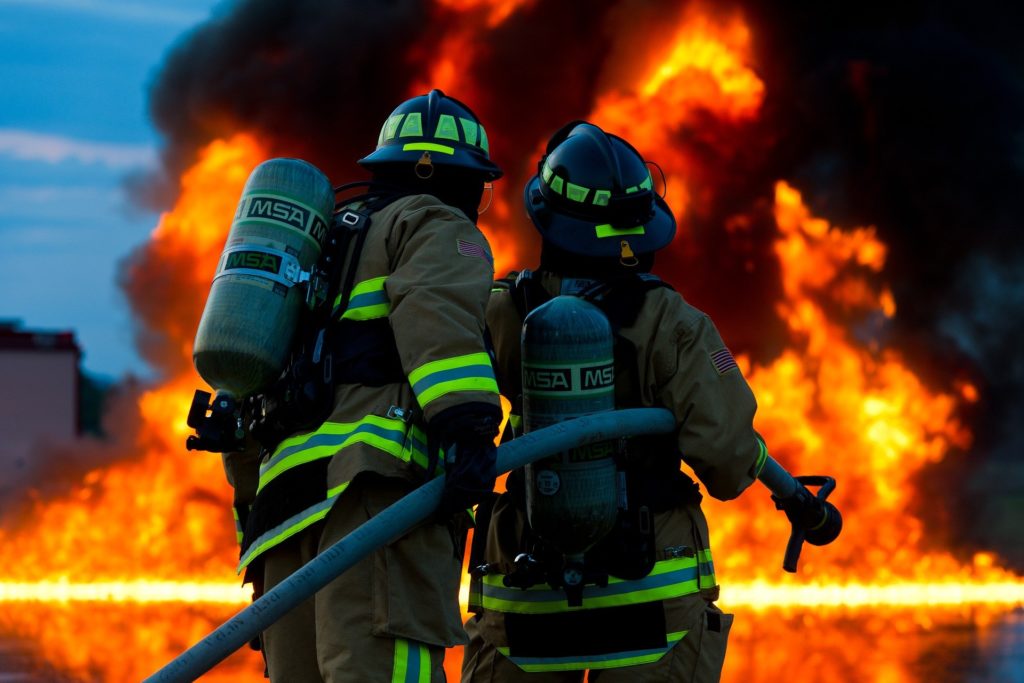 On Wednesday 21st July, this year’s list of IFSEC Global Top Influencers in Security & Fire 2021 was unveiled. Selected from hundreds of nominations and 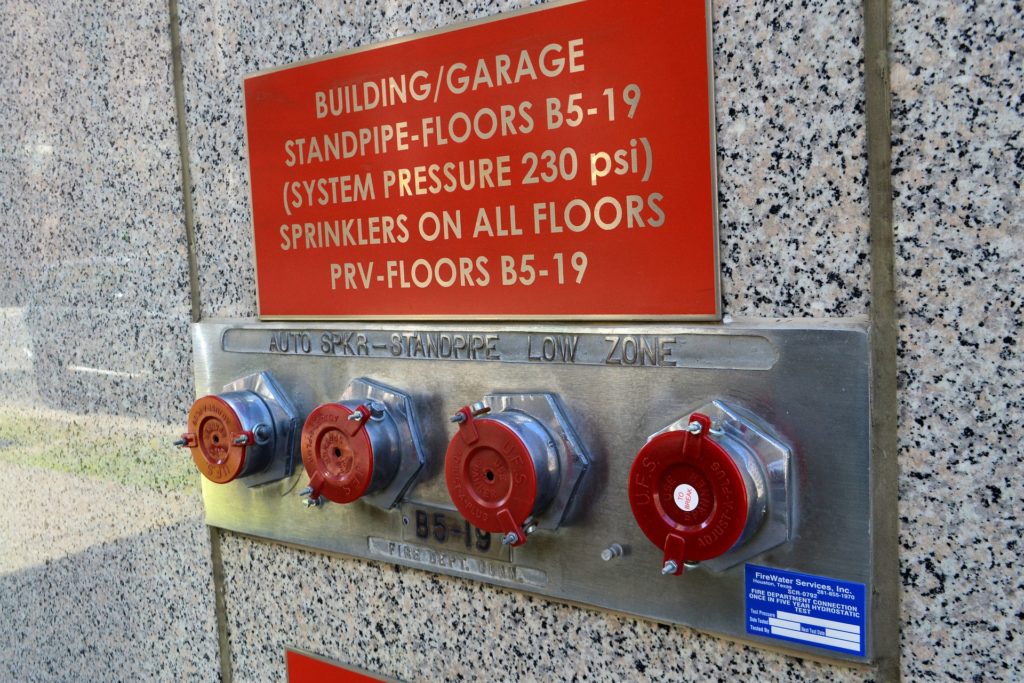 Fewer than one in six schools are built without fire protection

According to recent statistics, there are more than 600 fires in schools across Great Britain each year costing on average £2.8 million for larger incidents.