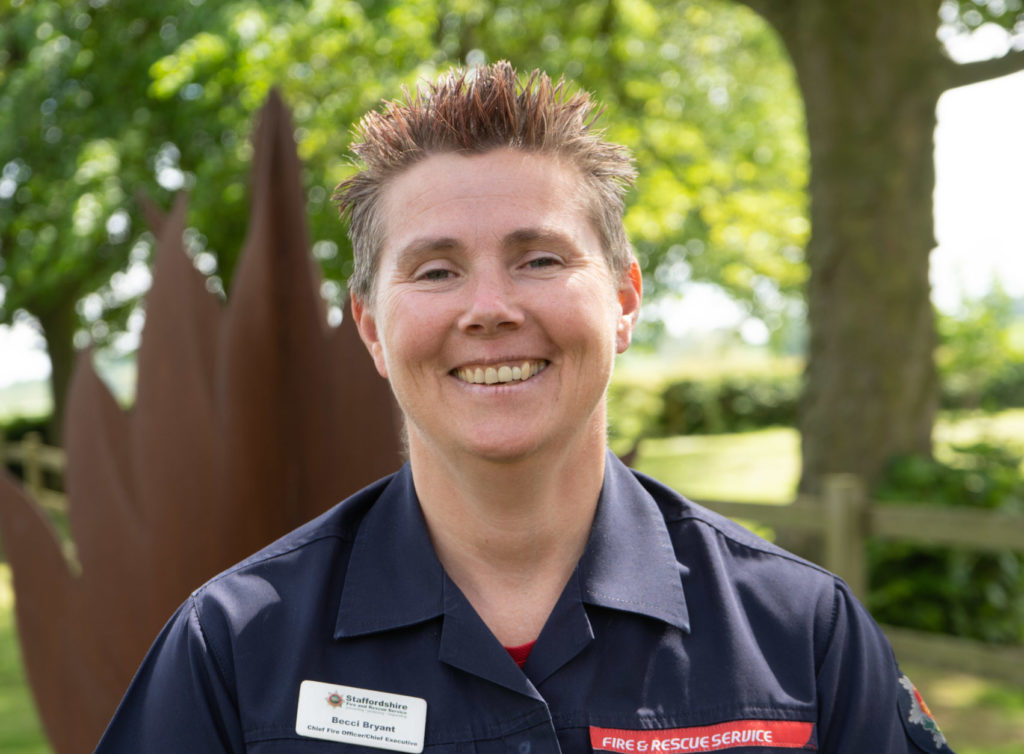 Your appointment to Chief Fire Officer in 2016 made history – becoming the first woman in the UK to have achieved such a distinguished position, has it been a difficult journey?

To be honest I never really saw my appointment as making history until some-one told me that I would be in history books about the Fire Service into the future. Many women who joined the Service in the years before I did faced some awful behaviour and in some cases they were forced out of their Service because of the treatment they were subjected to at that time. Whilst I have experienced some challenging times, they were nothing like the appalling behaviour some women experienced so I think it is important to note that.

There are a number of events that stick in my mind during my career that relate specifically to the fact that I am a woman and the one that jumps out immediately was the first time I attended the Fire Service College in Moreton-in-Marsh. It started by being given a laminated sheet stating ‘woman using facilities’ which I was told I had to put on the bathroom within the block I was staying in. This would have been around 1995, so not that long ago really but there were no facilities for women in the blocks. This was followed by the fact that whenever another student walked past me, they quickly suffered from whiplash as they realised that yes that is a woman coming on a course at the College. Some of the challenges have also came from members of the public especially when I arrived as the Incident Commander and on liaising with the individuals involved in the emergency, I was always asked who was in charge.

Last year you were awarded the Queen’s Fire Service Medal, how did this impact you and the SFRS?

First and foremost it was a wonderful surprise, and really humbling to think that people thought I have made a contribution to the industry worthy of such an award. Once I got over the shock I then had to keep the information secret for a little while which was fun and then once it was announced I was overwhelmed by the messages of congratulations I got from all over the country. It was really lovely but I did not achieve this on my own, the award is equally about the contribution Staffordshire FRS has made because I would not have been able to contribute in the way I have without a brilliant team behind me.

Has it had an impact yes because it was such an honour but you quickly get back to doing the day job. I think the next impact will be the investiture, which has yet to happen because of the COVID pandemic. This will be an incredible experience to share with my family and the Communications teams in the Service are keen for me to share parts of the event so it can be shared more widely.

SFRS and the Staffordshire Police have a shared commercial services team, has this benefitted the service and the public?

Our shared commercial service team has been in place for around 18 months and we have seen benefits in a number of areas which include the wider knowledge within a larger team, access to wider procurement frameworks and the collating of all our contracts including those let and those to be issued in a single coordinated register. This has led to financial savings and we now have a member of the commercial services team sitting on our Service Management Board who reports strategically on our procurement process and contract position.

I believe this has enhanced the knowledge of the Service and all the staff who work with our joint team. During the early stages of the C19 pandemic the team were able to address a number of supply chain issues in ways that I don’t believe we would have seen with our previous stand-alone team of 1 person. This was not because of the ability of the individual but when you have a team of people working on an area you have enhanced resilience, and this really showed its worth during the rapidly changing period of 2020 from March to around September. I think our forward planning for contracts and procuring has also improved again because of the larger number of people we now have access to within the joint team. All of this has benefitted the Service and ultimately has led to financial savings which in a time of ongoing budgetary challenges can only be a good thing.

What makes you excited about the future of this industry?

A big area of change in the coming years I think will be the greater use of technology in the work of Services. I would split this into two areas, technology for personal use and then technology within equipment for firefighting use.

The physiological demands placed on firefighters is well known but real-time analysis of the way individuals is reacting to the stresses placed upon them physically. So understanding aspects such as heart rate, core body temperature and work-rates can all assist when considering resourcing these types of incidents. I think linked to this that augmented reality within BA facemasks allowing for information such as thermal readouts and building plans to be displayed for use during an incident will also enhance the way we deal with incidents.

In terms of enhanced equipment, I can see robotics being used more into the future which should all aim at reducing the risk to firefighters. We are already seeing some robotics being used in other countries and I think this presents an exciting future for the industry. 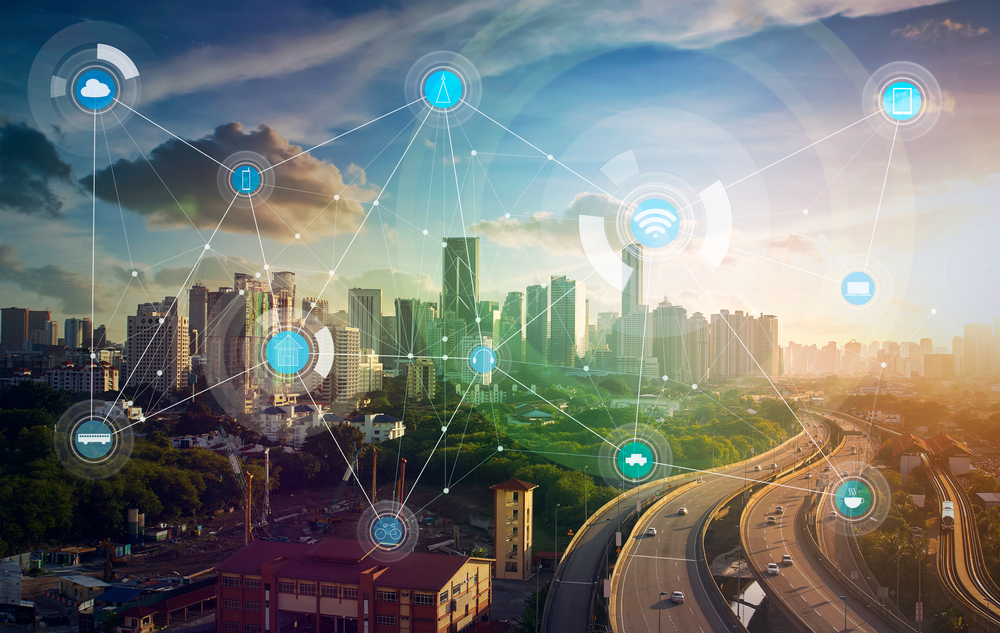 Donald McFarlane, Commercial Director for the Commercial Fire Division for Honeywell. What’s your favourite movie of all time?  I like musicals and Les Miserables is 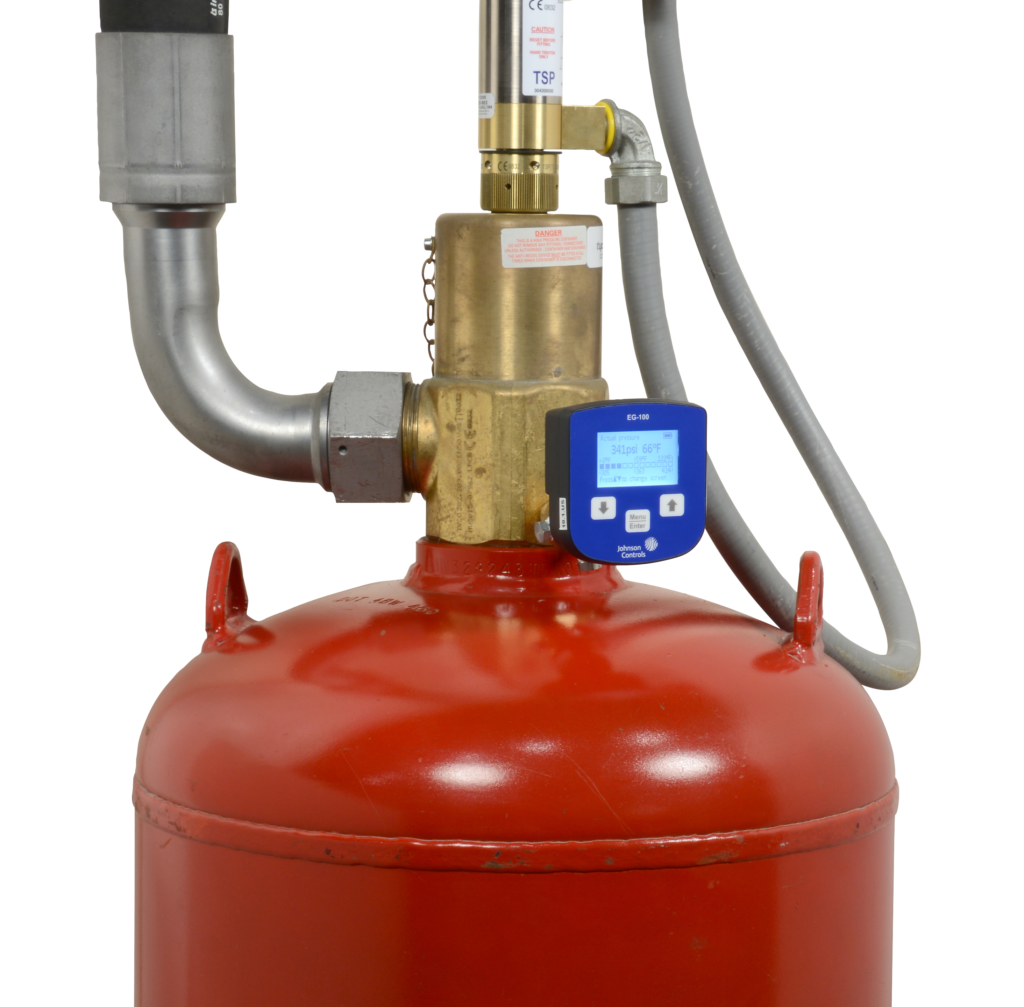 Ask the Expert: Protecting the future 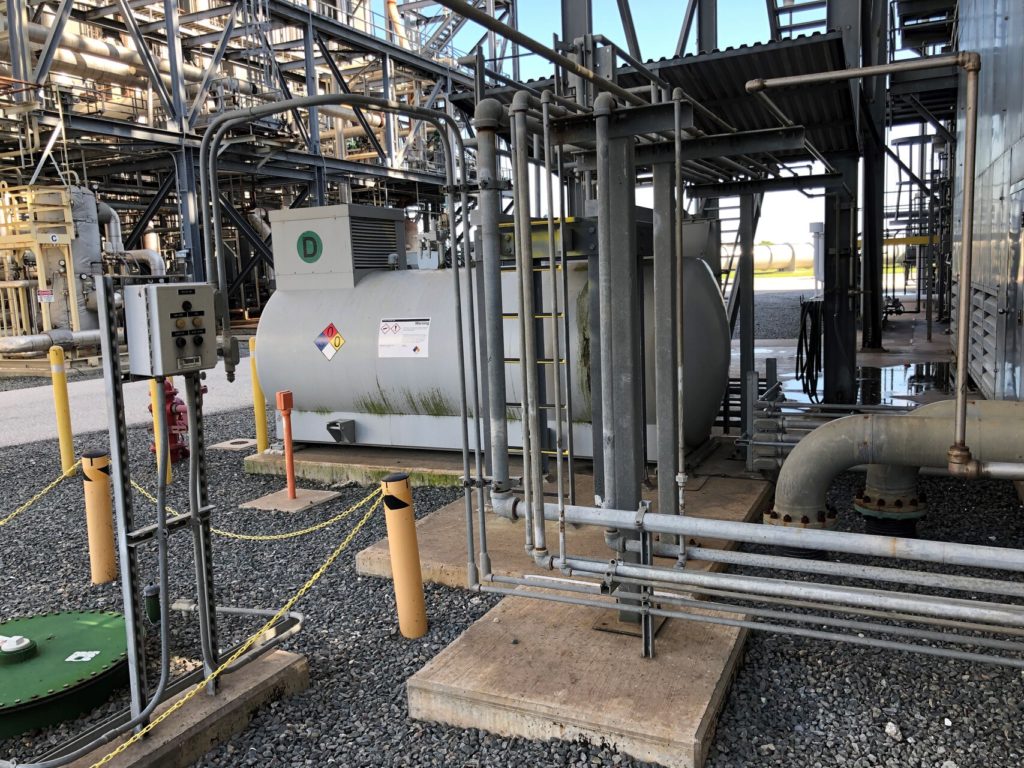 International Fire Buyer talks exclusively to Bettina McDowell, General Manager, IWMA about the benefits of water mist as an environmentally friendly, firefighting technology  What is the core ethos of IWMA 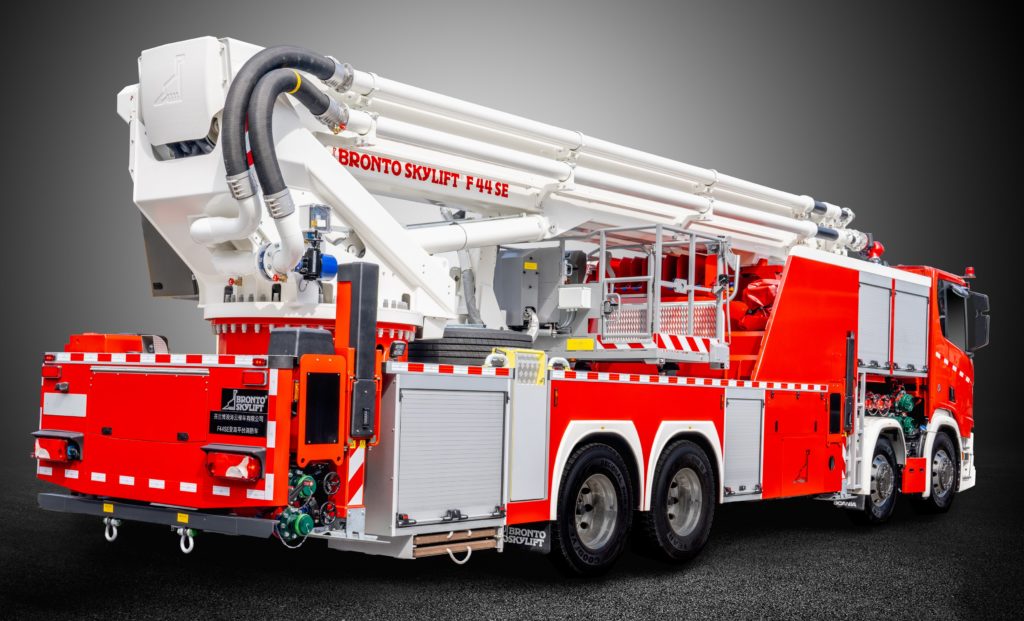 Roberto Quintero, Marketing, Sales, Project and Product Management Director, Bronto Skylift talks to Fire Buyer about the benefits of aerial platforms for firefighting  What are the benefits of