The latest research by London lettings and estate agent, Benham and Reeves, has found that the UK’s 10 biggest developers could each face a potential average tax bill of £25 million per year, if the government succeeds in its attempts to introduce a new residential property developer tax.

In the wake of the Grenfell Tower tragedy in 2017, it has become clear that high-rise residential properties up and down the country are covered in potentially dangerous external cladding, all of which must be replaced. The new tax proposal has been conceived to ensure that developers contribute to the significant cost of completing this work.

Developers will be taxed on profits exceeding £25 million in order to contribute to a £5bn relief fund and the research by Benham and Reeves shows that this will lead to the UK’s 10 biggest developers facing a potential tax bill of £25 million.

With developer profits for 2020 providing an unreliable measure due to the impact of the pandemic, Benham and Reeves analysed developer profits from 2019 to see just how this new tax introduction could affect developer returns in more normal market circumstances.

With the exact tax figure yet to be announced, Benham and Reeves based their research on a conservative, but not unlikely, five per cent annual tax on profits over £25,000,000.

Based on this five per cent rate and the average profits of the 10 biggest housebuilders, Benhams estimates that they could see an annual tax bill to the tune of £25,104,500.

This could be far higher for the very biggest housebuilders though. Persimmon saw a pre-tax profit of over £1bn in 2019, meaning that a five per cent tax above the £25m threshold could run as high as £50.1m a year.

Barratt and Taylor Wimpey could also be in for some of the heftiest tax bills at £44m and £40.5m respectively. Even the smallest housebuilders such as Crest Nicholson and Miller could see profits taxed to the tune of £4.8m a year.

Director of Benham and Reeves, Marc von Grundherr, commented: “The UK is in the middle of a housing crisis and the government has very publicly stated that they are relying on the tenacious work of housebuilders and developers to introduce the hundreds-of-thousands of new homes that are so desperately needed.

Rather than light a fire under developers to get out and get building, the government could now slap them with a brand new tax bill that will surely make them pause and consider whether scaling up their ambitions is even worth their while.

Housebuilder profits aside, it will be the British public who suffer most with less homes making it to market causing demand to further outstrip supply, thus pushing already inflated house prices even higher.” 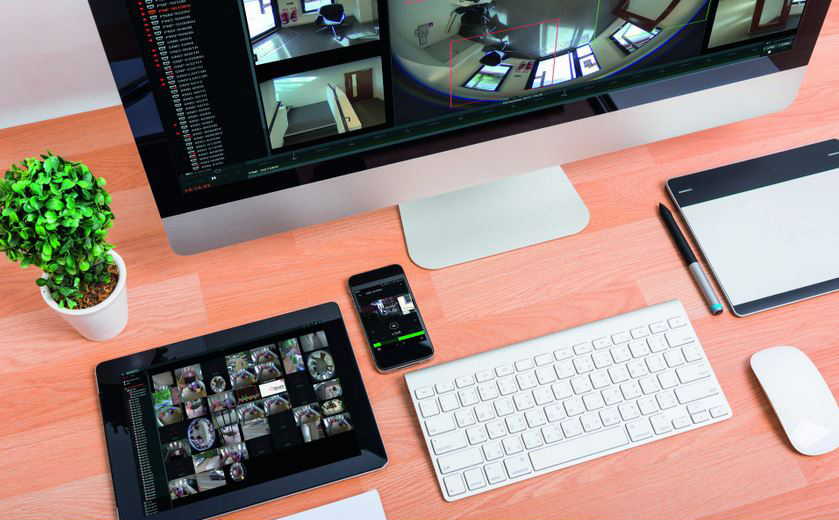 Are our heroes at risk?

Are our heroes at risk? New research project launches to uncover the real issues our firefighters face when protecting the nation FlamePro, a British manufacturing 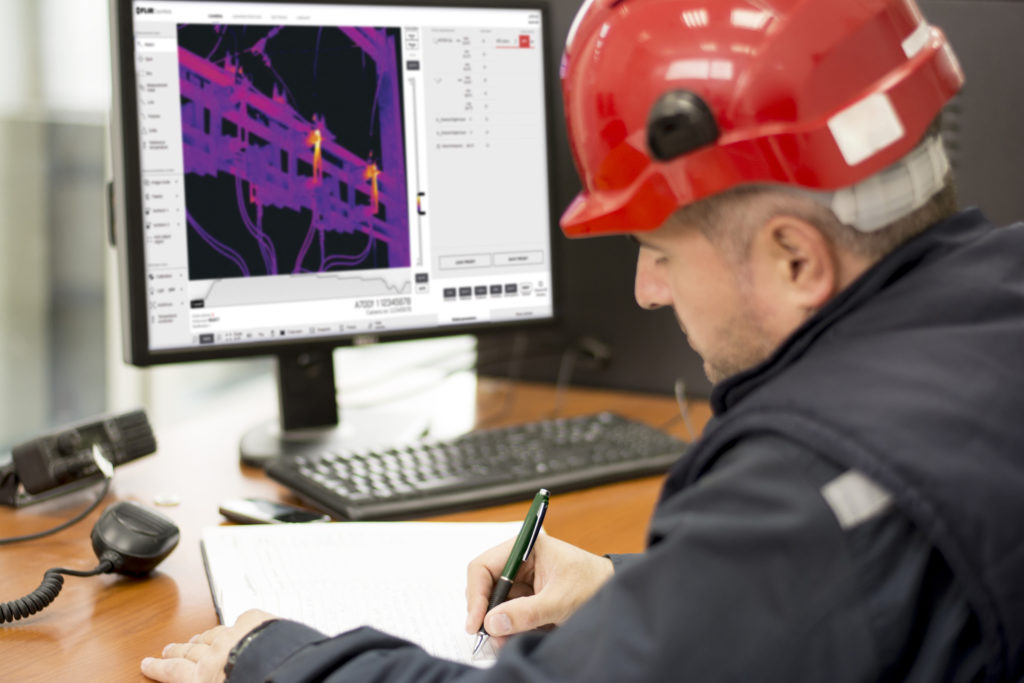 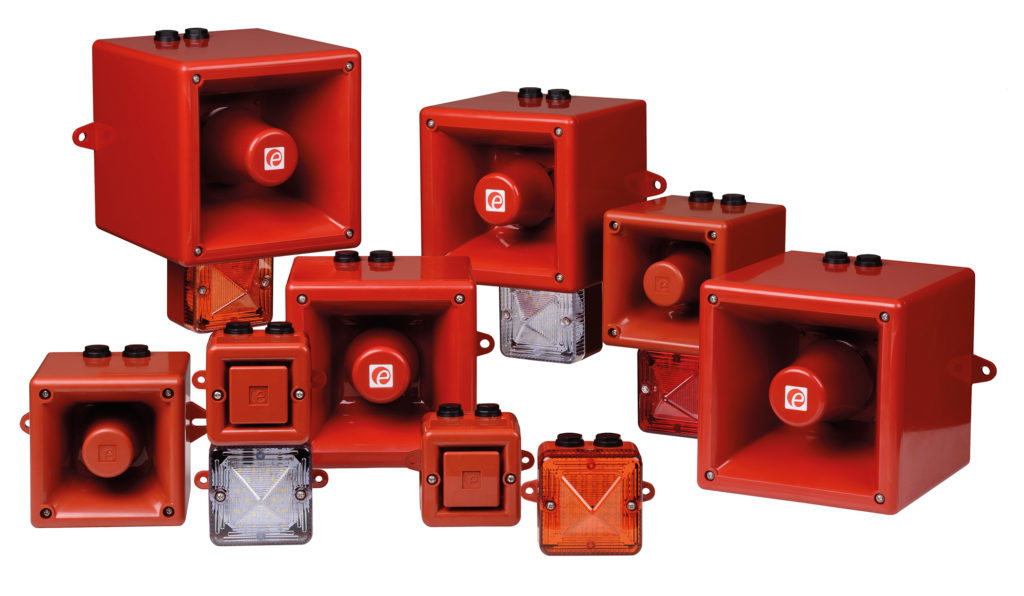 E2S Warning Signals is pleased to announce that the latest iteration of the AlertAlarm, the AlertAlight and the Sonora families are available from 01 June 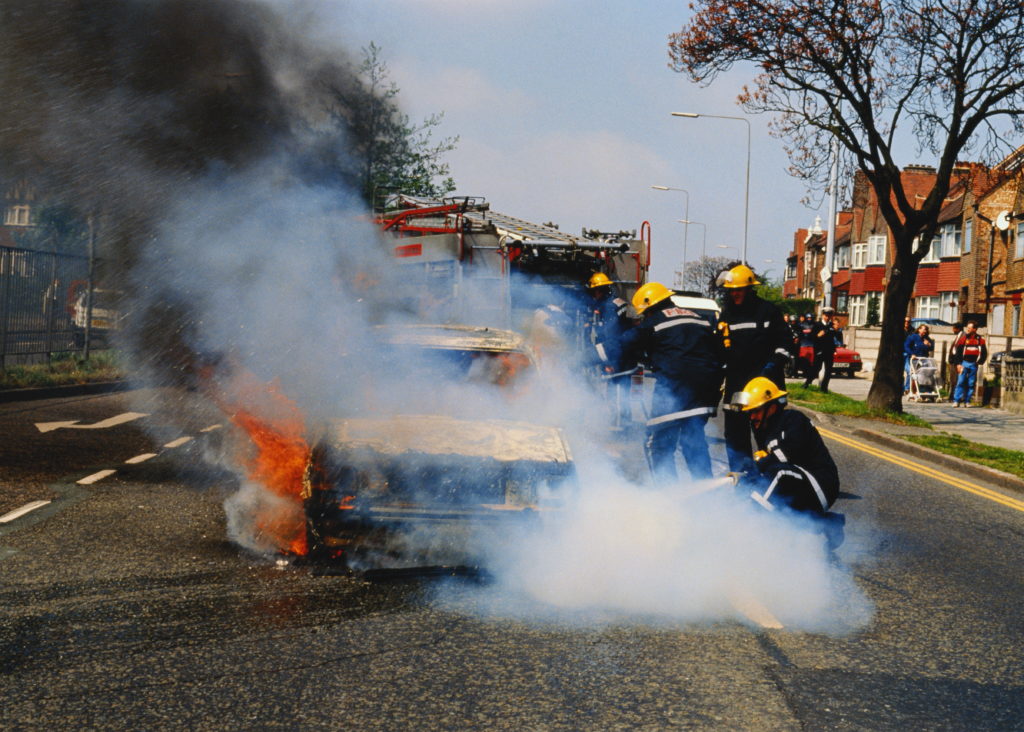