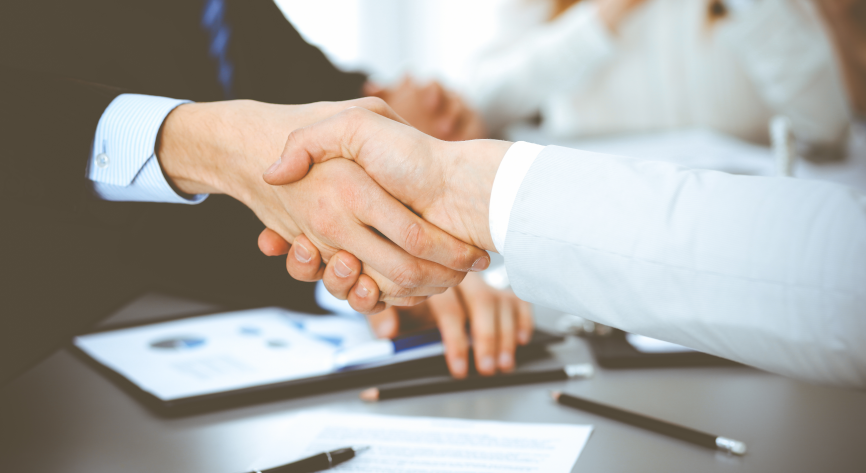 RedLine Gear Cleaning and 15-40 Connection have come together recently for a first of its kind Early Cancer Detection and Prevention Program for firefighters.

RedLine works with first responders to professionally clean and inspect contaminated personal protective equipment. 15-40 Connection is an education and advocacy organisation that is saving lives by teaching first responders how to detect cancer early and how to be active partners in their healthcare.

Cancer is the most dangerous threat to firefighter health. According to the International Association of Firefighters (IAFF), cancer caused 61% of career firefighter line-of-duty deaths between 2002 and 2016. Recent research sponsored by the National Institute of Occupational Safety and Health found that firefighters have a 9% higher risk of developing cancer and a 14% greater risk of dying from cancer than civilians.

During the November 6 session at the Marlborough Fire Department, Ed Kelly, Boston firefighter and General Secretary-Treasurer of the IAFF and Mark Buchanan, the District Chief of Health Safety and Wellness of Boston Fire Department, joined the group. “When you think about our job and the exposures we have, the likelihood that we are going to have cancer, we all have friends who have died of cancer, every one of them wishes they caught it earlier,” said Kelly.

15-40 Connection presented their 3 Steps Detect education, which teaches firefighters how to identify early symptoms of cancer, gives a timeframe for action, and empowers them to collaborate with their doctors for best health outcomes. “When detected early, the survival rate for cancer is much greater than when detected in late stages,” said 15-40 Connection President & Executive Director Tricia Laursen. “Teaching firefighters, who are at risk because of exposure to smoke and chemicals, as well as from their equipment, about symptoms to watch for and how to work with their doctors to get the necessary care and screenings is critical to improving their cancer survival rates.”

The program was sponsored by The Last Call Foundation and also included RedLine on-premise cleaning of the Marlborough firefighters’ gear. Their Mobile Extraction Units feature an O-zone cleaning station to ensure all contaminants are removed. “RedLine was founded by firefighters and employs active and retired firefighters,” says career firefighter and RedLine founder, Mike Matros. “We’ve seen firsthand what dirty gear and contaminates can do to our fellow brothers and being able to play a role in the fight against cancer is a huge part of why we do this.”

Marlborough Fire Chief Kevin Breen believes, “It is imperative that we continue to make progress with developing and enforcing policies to clean and care for PPE and also that we keep our members clean and decontaminated after every exposure.”