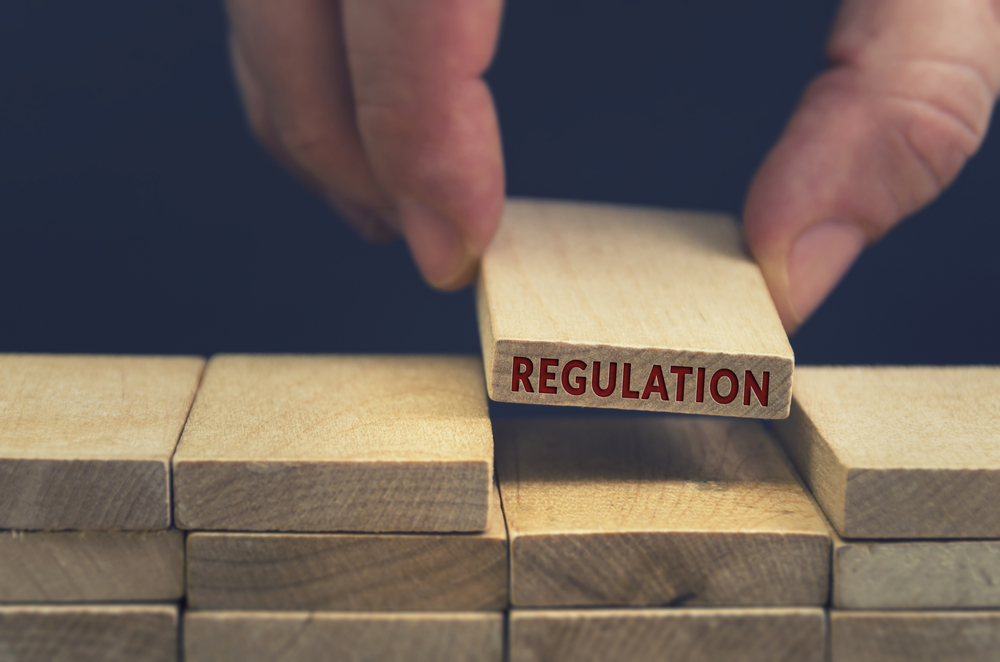 The Bill has set out planned new penalties of up to two years in jail for breaching the updated regulations, with more information provided on fire related elements.

Last month, the government published the draft bill, which included mention of the new role of the accountable person, who will ‘have to listen and respond’ to concerns and ensure resident are heard, called the accountable person. There will also be resident and leaseholder access to ‘vital’ safety information about buildings, and new complaints handling requirements for ‘effective action’.

The BSR will ‘oversee all this and make sure that accountable persons are carrying out their duties properly’, and ‘ensure that high rise buildings and the people who live in them are being kept safe’, with ‘new powers to raise and enforce higher standards of safety and performance across all buildings’. Resident panels will be appointed to have a voice in developing the regulator’s work.

The government will also be ‘speeding up’ its work with finance and insurance sectors to protect leaseholders from fire safety costs ‘without relying on tax payers’ money’, while a new building safety charge will make it ‘easy for leaseholders to see and know what they are being charged for’. To ensure these costs are affordable, the government has ‘deliberately included powers to limit’ costs that can be re-charged to leaseholders.

‘For the first time’ new build buyers will be able to complain to a new homes ombudsman, and developers will have to be a member of the scheme, with the ombudsman having the power to require they ‘pay compensation’. For construction, the bill will ‘fully establish’ the BSR to ‘enforce new rules and take strong actions against those who break them’, ensuring they are ‘accountable for any mistakes’.

The BSR’s three functions including overseeing safety and standards of all buildings; ‘directly’ assuring safety of higher risk buildings; and improving the competence of those ‘responsible for managing and overseeing’ works. A ‘more stringent’ set of rules for high rises will apply when buildings are ‘designed, constructed and then later occupied’, with each stage making it ‘clear who is responsible for managing the potential risks and what is required to move to the next stage’.

This ties into the “golden thread” of ‘vital information about the building’, and buildings need to be registered with the BSR as well as apply for a building assurance certificate. The accountable person will then need to ‘conduct and maintain’ a safety case risk assessment and appoint a building safety manager ‘to oversee it day to day’, with building inspectors ‘responsible for signing buildings off as safe for people to live in’ also having to follow the rules and register with the regulator.

Additionally, the government will have the power to ‘better regulate’ construction materials and products, and ‘ensure they are safe to use’. Ministers will appoint the UK’s first chief inspector of buildings, who will lead the new regulator ‘to make sure effective action is taken where concerns are raised’.

It was later reported that a survey of 1,000 leaseholders across the UK found that 70% were ‘reluctant and worried’ over the plans for increased responsibility for flat block safety, before leaseholders in Leeds stated the plans had caused them ‘enormous alarm’.

Two year prison term for breaches of the new regulations revealed in the draft bill, as well as a host of other information, including how the BSR will have ‘far-reaching powers to police design, construction and operation of buildings and competence’.

On the project gateways that the BSR will oversee, the site noted that the first would see a ‘fire statement’ submitted with planning documents and consultation undertaken with the BSR, with construction unable to begin until the BSR is ‘satisfied’ with the design. Finally, all key design and construction documents would be sent to the BSR for it to issue a completion certificate.

The ‘onus’ has been put on designers and workers to ‘report any structural or fire safety occurrences which could cause risk to life’, with the ‘tough’ new enforcement powers seeing the time limit for prosecution for non compliance with building regulations and correction of defects extended from two to 10 years, with both individuals and companies ‘liable’ for prosecution. A failure to ‘heed’ notices will be a criminal offence and a maximum of two years in jail plus an unlimited fine.

In turn, provision of ‘false or misleading’ information to the BSR could also result in a two year jail sentence, and on building control reforms, all approved inspectors will need to register as building control approvers, with their details to be held on a new national register. Builders will also ‘no longer be able to appoint’ their own building control body on high risk buildings, with the BSR ‘granted power to strike off building control professionals that fail to perform’.

Charis Beverton, a senior associate in the construction team at law firm Winckworth Sherwood, commented: ‘The Draft Building Safety Bill represents a substantial shake-up of the fire safety regime nationwide but it may be sometime before the new framework is up and running. This is a complex piece of legislation and will ultimately involve a lot of planning and preparation for operators across the industry.

‘While the Bill may have been widely trailed, only now is the detail of new roles (like the accountable person) available, and organisations will need time to adjust in order to fit the new roles and responsibilities into existing structures. Government will be eager to have the new system in place before the end of the Grenfell Tower inquiry, but rarely do politics and industry run on the same timetable.

‘Implementation will have to be led by the industry who should set out what is possible and, crucially, when.’