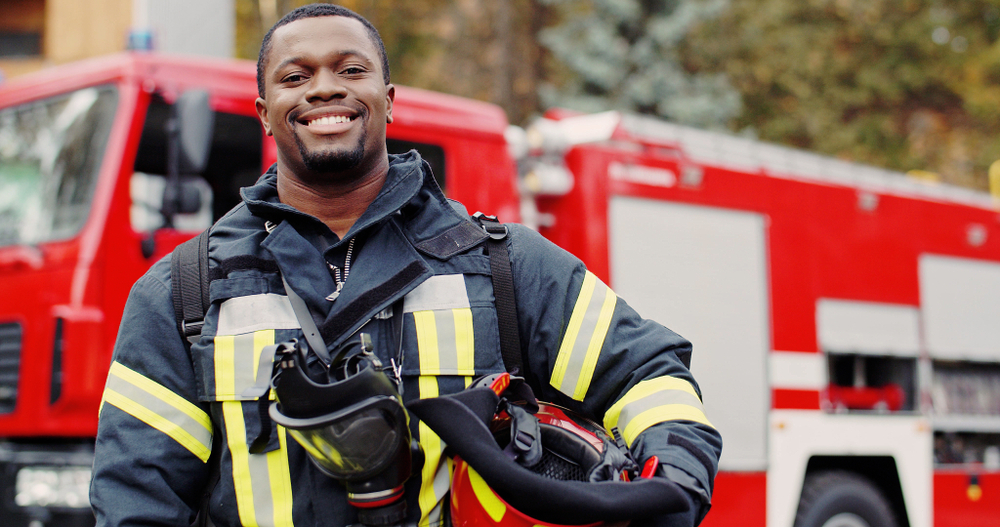 Emergency services were called to the scene shortly after 12.30 pm with crews from Lambeth and surrounding area deployed to the scene as well. Huge amounts of smoke can be seen pouring out of the ground floor of Walters House on the Brandon Estate in Kennington this afternoon.

London Fire Brigade have confirmed that eight fire engines and around 60 firefighters tackled a flat fire on Otto Street in Kennington. The whole of a flat on the first floor was damaged by fire. (see video here)

Station Commander Ned Alexander who was at the scene said: “Firefighters have worked exceptionally hard to get this flat fire under control. The whole of the first floor flat is damaged by the blaze but crews have prevented in spreading further. Around 100 people self-evacuated from the building and a number of other residents stayed within their flats.

“The Brigade’s Control has taken sixty 999 calls in the early stages. There are no reports of any injured.”

The Brigade was called at 12:31 pm and the fire was under control by 13:17pm. Fire crews from Lambeth and surrounding fire stations were at the scene. The cause of the fire is under investigation.