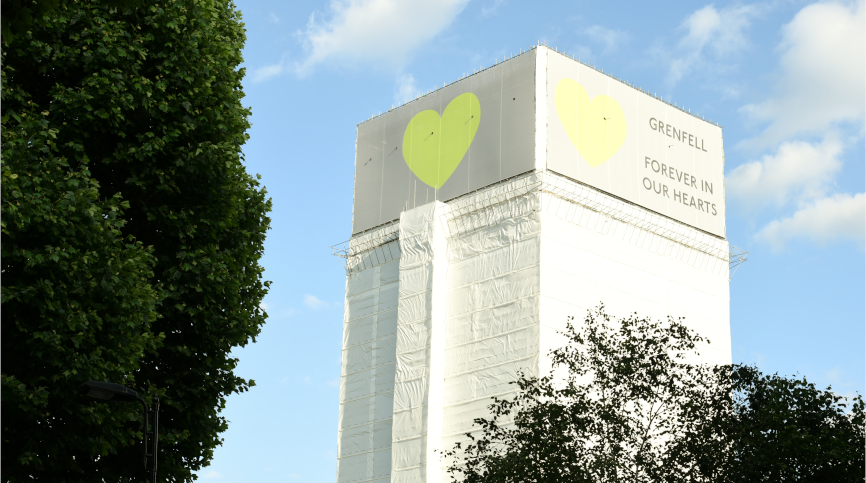 According to a committee analysing the government, there are still 2000 buildings in the UK that have the same cladding as Grenfell.

The Housing Community and Local Government (HCLG) committee has been looking into how the government has handled post-Grenfell events and the results are not good, with the report claiming that some properties are “unmortgageable and unsellable” in their current state, unless residents fork out “tens of thousands of pounds” just to live in a safe environment, as per Sky News.

Speaking about the revelations, chairman of the committee Clive Betts (MP) said that the government simply must take action, as nowhere near enough has been done.

“We have challenged the government to finally commit to removing all forms of dangerous cladding once and for all,” Betts said. “Three years on from the Grenfell Tower disaster there are still thousands of homeowners living in buildings with some form of dangerous cladding.

“The financial and emotional toll has been significant, with temporary safety measures costing huge sums and the ongoing stress of living in a property that may not be safe. This is not good enough.

“This should not just be a question of the government, and therefore the taxpayer, stepping in with a blank cheque.

“Those who have caused, and in some cases refuse to rectify, safety issues must be made to pay.

“We call on the government to consider taking legal action to recover the cost of works on individual buildings.

“Compulsory purchase order powers should be used to take direct ownership of buildings where owners have failed to begin remedial work by December 2020.

“It is time for the government to commit to end the scourge of dangerous cladding once and for all. A piecemeal approach that will see homeowners facing many more years of stress and financial hardship – this is not an option.”