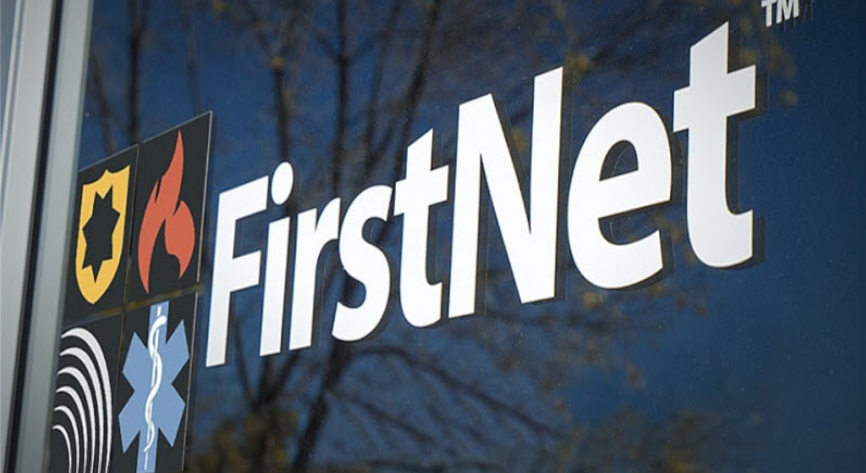 The First Responder Network Authority (FirstNet Authority) Board announced recently that Edward Parkinson has been named Executive Director of the organisation.

“After conducting a comprehensive and thorough search, we are pleased to announce the selection of Ed Parkinson to be the Executive Director of the FirstNet Authority,” said Edward Horowitz, Authority Board Chair. “Ed’s leadership has been instrumental to the success of FirstNet and he brings a passion and vision for the job that will ensure the organization continues to deliver for our nation’s first responders.

“Speaking on behalf of the FirstNet Authority Board, I congratulate him on the selection and thank Jeff Bratcher for serving in key leadership duties during the search. We look forward to continuing our work together to fully realize the promise of FirstNet for all of public safety.”

Mr. Parkinson was named Acting Executive Director in October 2018 and under his leadership, the organisation achieved several key milestones to advance the nationwide public safety broadband network, including the release of the FirstNet Authority Roadmap and the first set of investment opportunities for expanding and enhancing the network.

“Ed has a deep understanding of FirstNet and public safety, as well as a commitment to driving innovation for our nation’s first responders,” said Authority Board Vice Chair Sheriff Richard Stanek.  “I look forward to continue working with Ed to advance public safety’s network.”

Mr. Parkinson was one of the first employees to join in 2013, and since then he has served in a variety of leadership positions within the organization, including Executive Director of External Affairs.  Prior to joining the FirstNet Authority, he worked on the U.S. House Homeland Security Committee for then Chairman Peter T. King. During his time with the committee, Mr. Parkinson drafted the initial bill that began the effort to create FirstNet.

“I am truly honored to be selected as the Executive Director,” said Mr. Parkinson. “I am proud of the work that we do every day to help public safety and am excited about the opportunity to continue leading the FirstNet Authority as we evolve the network to meet their communications needs.”