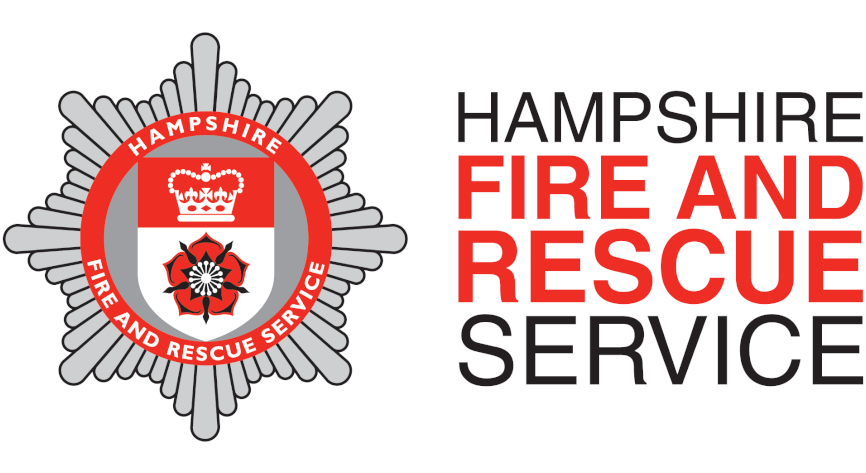 A group of Hampshire Fire and Rescue firefighters who are going to run the Virgin London Marathon has come up with an engine-ous costume.

The On The Run team will be taking on the gruelling route, stretching more than 26 miles, in aid of The Fire Fighters Charity, Parkinsons UK and type one diabetes charity JDRF.

The team, from St Mary’s Fire Station in Southampton, is made up of crew managers Pete Larcombe and Rich Green and firefighters Keith Burton and Matt Hooper.

Crew Manager Larcombe said: “I had run the marathon before and I always said if I did it again I would do it in a silly costume, not worry about my time and just enjoy the day and the crowd.

“I started to talk to friends in the service and we had seen people running in single file as a fire engine and we were like: ‘That is not a fire engine!’

“It has taken three months from concept to finished product. Our jaws all hit the floor after we had the fabric put on.”

He went on to say that they had all picked charities close to their hearts and would be going on runs across the county and beyond to raise money as well as laying on other events.

Firefighter Hooper did most of the building work because he is an experienced plumber but all members of the team helped.

Hampshire Fire and Rescue Service has a long history of taking part in the marathon and of incredible fundraising efforts.

To donate money for these good causes click here.