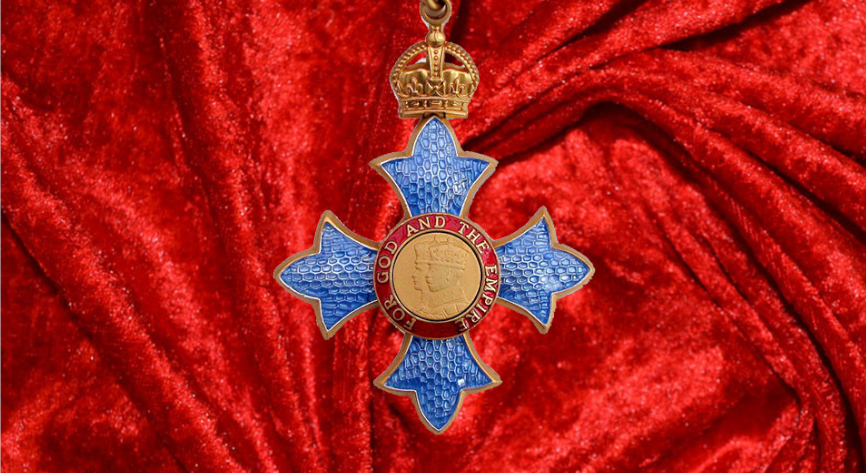 On hearing the news that Mr. McDermott was to be honoured with the QFSM, Chief Fire Officer/Chief Executive Gavin Tomlinson said: “It’s wonderful to hear that Derbyshire’s formerChief, Terry McDermott has been recognised by Her Majesty the Queen and awarded theQueen’s Fire Service Medal, acknowledging Terry’s work to protect people from fire and other emergencies and hard work and commitment to making a difference to people’s lives.

“Terry joined Derbyshire in 2014 and quickly made his mark. He was a visionary leader whowas committed to the safety of Derbyshire’s communities.

“Terry campaigned widely in respect of the effectiveness of fire sprinklers and was both thelead for the National Fire Chiefs’ Council and the Chairman of the National Fire SprinklerNetwork, working to raise the profile and understanding of how sprinkler systems can be an effective part of an overall fire safety solution.

“The honour is a fitting tribute to the hard work and dedication that Terry has shown throughout his career.”

Speaking following the publication of the News Years Honours List, Mr McDermott said: “I am extremely proud to have been named in the New Year’s Honours List and that I am to be awarded the Queen’s Fire Service Medal. In my mind the medal is not only a recognition of my personal efforts, but a fitting endorsement of the efforts of everyone working at Derbyshire Fire and Rescue Service and everyone connected with the National Fire Sprinkler Network, all who have embraced the operational, financial and technical challenges that we have faced and yet continue to deliver to such a high standard day after day”.