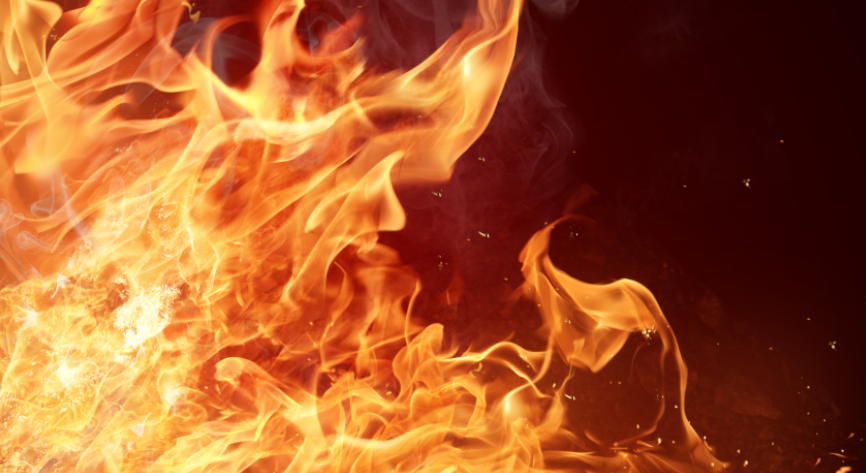 Over 100 firefighters were called out to take on a fire in West London, which broke out in a Travelodge hotel and forced many to flee.

Guests and staff were forced to evacuate the building after the fire, at a Travelodge in Brentford, required the assistance of firefighters. Crews arrived on the scene at 02:52am.

The London Fire Brigade reported that there were no injuries reported from the fire, which is always good news, but the blaze itself sparked in the ‘bin room’ of the ground floor of a close by building, before spreading to the five-floor hotel.

Just before 07:00am, the fire was brought under control and now the respective authorities are looking into the actual cause of the flames, with the London Met Police and the fire brigade pondering how it came to fruition.

Speaking in the aftermath of the incident, Station commander Nathan Hobson said that firefighters conducted their due diligence in the West London area and revealed that 160 people in total had to evacuate.

“Firefighters carried out a systematic search of the hotel and around 160 guests and staff evacuated the building,” Hobson said, as reported by the BBC. Hobson also added that a “rest centre” had been put in place by the local authorities amid “challenging” conditions.

Fires in tall London buildings still bring back vivid flashbacks to the Grenfell Tower tragedy in June 2017, with many claiming that the government hasn’t done enough in regards to resolving the flammable cladding issue in the UK.