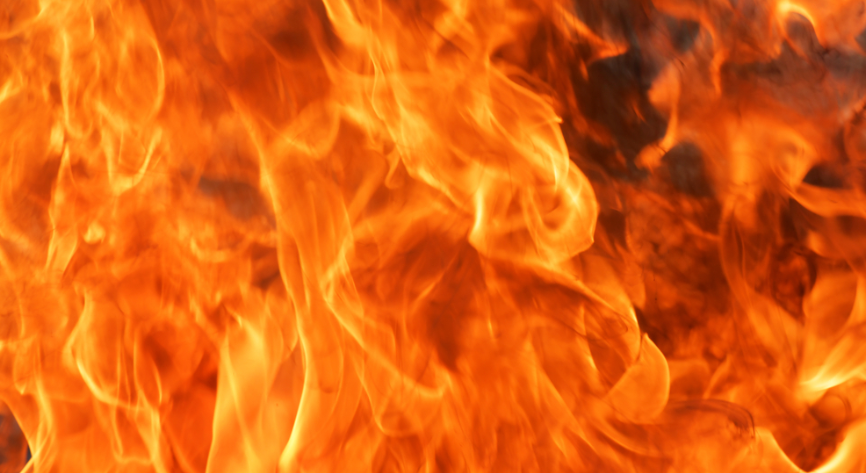 Students to be re-housed following blaze at flats in Bolton, England

The students that were forced to evacuate a block of flats in Bolton, England following a serious fire are set to be re-housed, with an investigation also taking place.

On November 15 at 20:30, a fire ripped through The Cube student accommodation in Bolton, which left many students with no possessions.

Following a crowdfunding appeal, over £10,000 has been raised for students of the University of Bolton that were directly affected as a result of the blaze.

Two people suffered injuries following the fire, thankfully with no deaths, but confusion ran riot among the residents given that fire alarms go off almost on a daily basis at the building.

The key issue is that much like the Grenfell Tower disaster, the fire spread rapidly through the cladding on the outside of the building – though in this case, the cladding material was different to that of Grenfell.

At the fire’s height, close to 200 firefighters from 40 different fire engines were fighting the blaze – which had an impact on every single floor – and crews remained on site until 05:30 to ensure that the fire was completely put out.