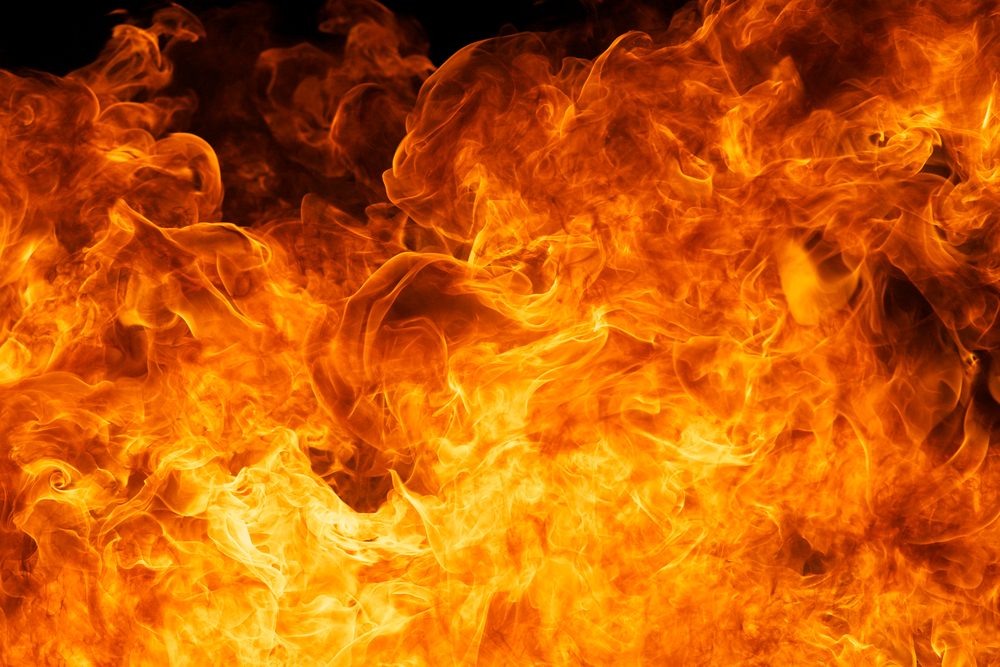 A huge fire ripped through a block of flats in south-west London on September 9, with many families being left homeless as a result.
Fire crews were called to Worcester Park on Sherbrooke Way just before 01:30, with 125 firefighters and 20 fire engines getting stuck into the blaze, which took some five hours to get under control.
Thankfully, no injuries were reported and the London Fire Brigade saw out the rest of the day on site.
The building itself is made up of 23 flats and residents that were impacted – as well as those from nearby buildings – were taken to a nearby community centre. Collections have been organised for those who have lost everything.