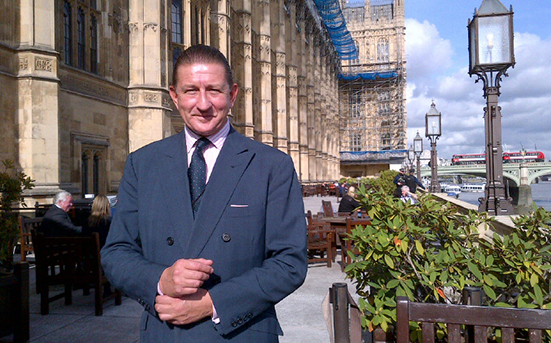 Carl Stephen Patrick Hunter, CEO of Coltraco Ultrasonics has been awarded an Order of the British Empire (OBE) in the Prime Minister’s list for the Queen’s Birthday Honours for his Services to Business and International Trade, on Saturday 8th June 2019, published in the London Gazette. This swiftly follows the news last month about the company winning the Queen’s Award for International Trade.
Carl Stephen Patrick HUNTER
Chief Executive Officer, Coltraco Ultrasonics.
For Services to Business and International Trade.
(Somerset)
“The Queen’s Birthday Honours List 2019, published on Saturday 8 June, recognises the outstanding achievements of people across the United Kingdom.”
Carl would like to add a few words:
“I am honoured to be awarded an OBE by Her Majesty The Queen which was announced in The Queen’s Birthday Honours List on Saturday for Services to Business and International Trade.
“Since 2017 I have had the privilege to see some very fine, and largely unreported, work in our government and Parliament and have met extraordinary and dedicated Ministers, Parliamentarians, Civil Servants and business leaders. Public service is about the common good and the elevation of the condition of the people at home and overseas.
“As a former soldier and businessman I believe “national service” is done for the country as much in the private as the public sectors, that the partnership between government and business in a shared national endeavour is therefore an essential one, and see UK exporting and investment as a key component to global stability and national prosperity and that the link between both is a national interest that serves global security.
“I believe my role in the company is to create a happy and dynamic environment for all the members of it so as to create a profitable and sustainable company. We are a high exporting manufacturer to 110 countries. I am proud of the company, for the wonderful and professional human beings they are and it is a credit to them that we won the Queen’s Award for International Trade last month. 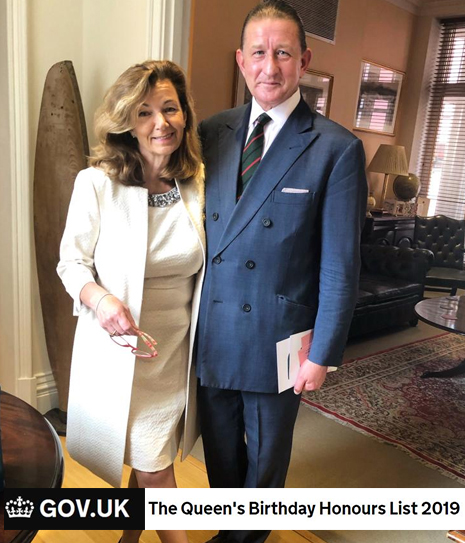