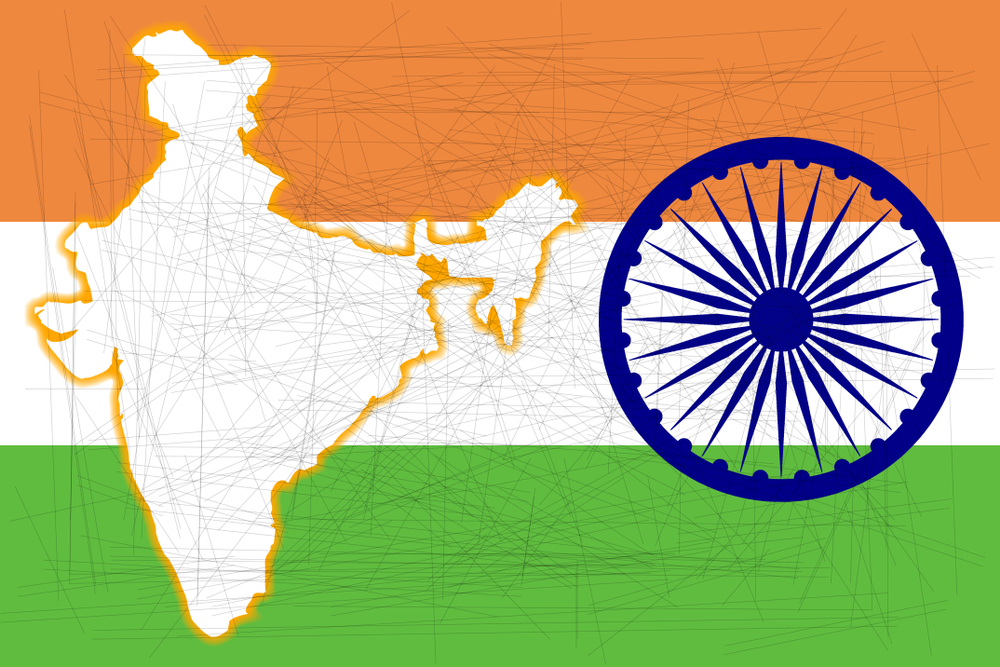 Local authorities in India struggled to contain a fire that broke out in a chemical factory in the state of Maharashtra, in the west of the country, which took the lives of three people.
Police also revealed that the fire in Boisar, close to Mumbai, injured several people when it emerged on the 9th March.
While the number of casualties is at three at present, authorities are fully expecting the number to rise by a notable number.
The explosion caused ‘tremors’ that were felt a whopping seven miles (12km) away, which even managed to shatter windows in certain Mumbai areas.
Earlier this year, Mumbai saw two buildings catch fire within a week which have since raised serious questions over standards of safety in the city.