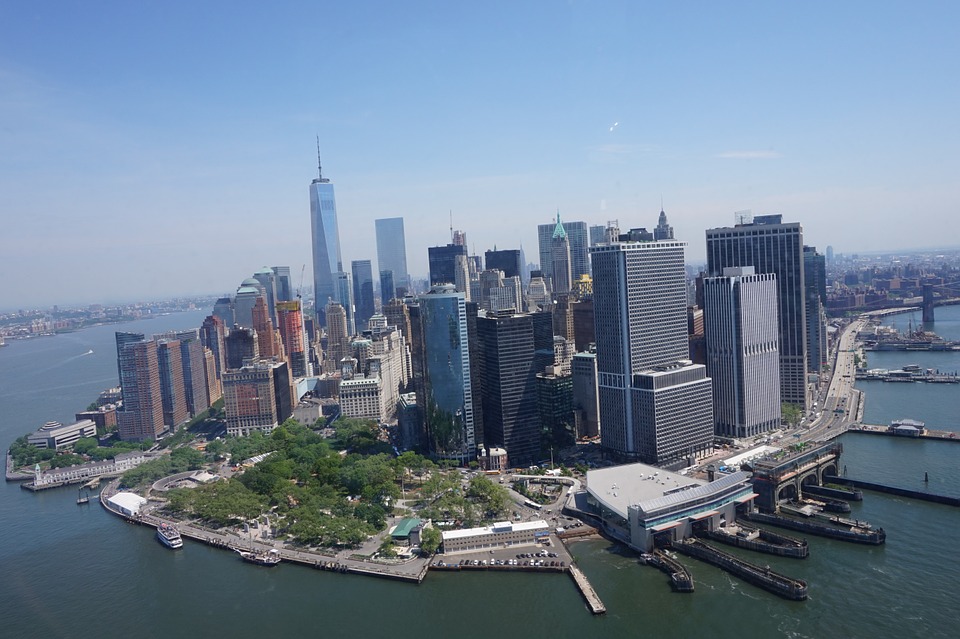 A Canadian fire captain has been found in California after going missing in New York State, but the fact he ended up close to 3,000 miles (4,800 km) across America is still very much a mystery.
49-year-old Constantinos Filippidis disappeared on the 14th of February in the afternoon during a skiing trip in Whiteface Mountain.
The morning before, Filippidis rang up emergency services from the Sacramento airport and informed them that he was a missing person.
New York State authorities – who had searched for the Toronto firefighter – revealed that they had found him and that he was “alive and in good health.”
Sergeant Shaun Hampton of t he Sacramento Sheriff’s Department claimed that Filippidis said to the authorities that he believed that he sustained a head injury at some stage over the few days.
Filippidis’ identity was confirmed by officers who were dispatched to the airport, and the Toronto fire captain appeared disorientated and occasionally confused.
According to officers, Filippidis was still wearing his ski jacket and snow boots, while carrying his helmet.
Filippidis had told police that he’d travelled across the country as a passenger on a big rig truck, however, he couldn’t remember anything else about the vehicle, and had no recollection of the driver.
Hampton also stated that FIlippidis said to them that he could remember very little about the 48 hour spell.
The police officier also said that Filippidis got a haircut and bought an iPhone while in California, before stating that there were a lot of unanswered questions “to say the least”.
Filippidis faces no charges for this incident, and was brought to a local hospital not long after.
Matthew Pegg, the Toronto Fire Services Chief, said in a statement that him and his colleagues were all very relieved to know that Filippidis is safe and well.