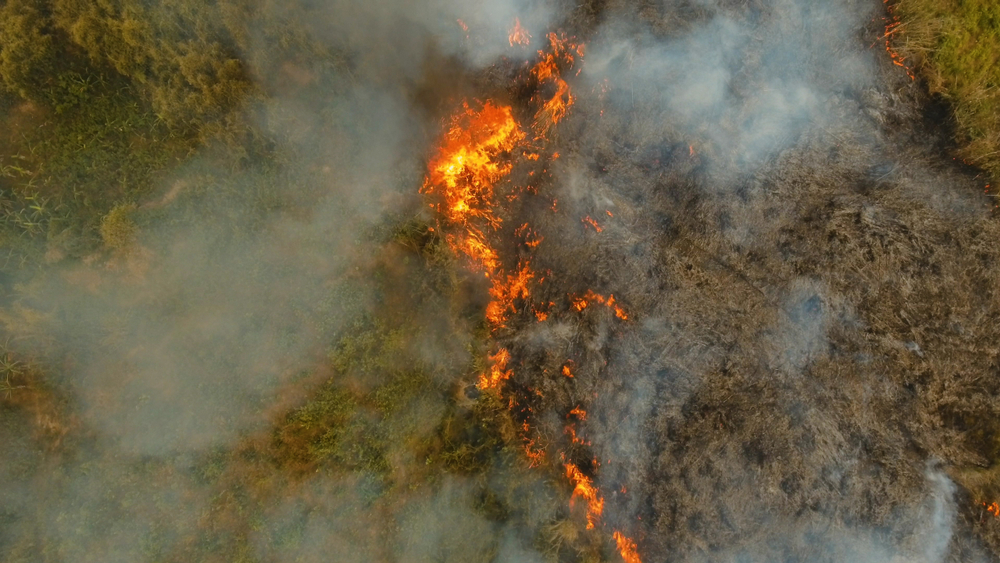 Who Can Be Nominated?