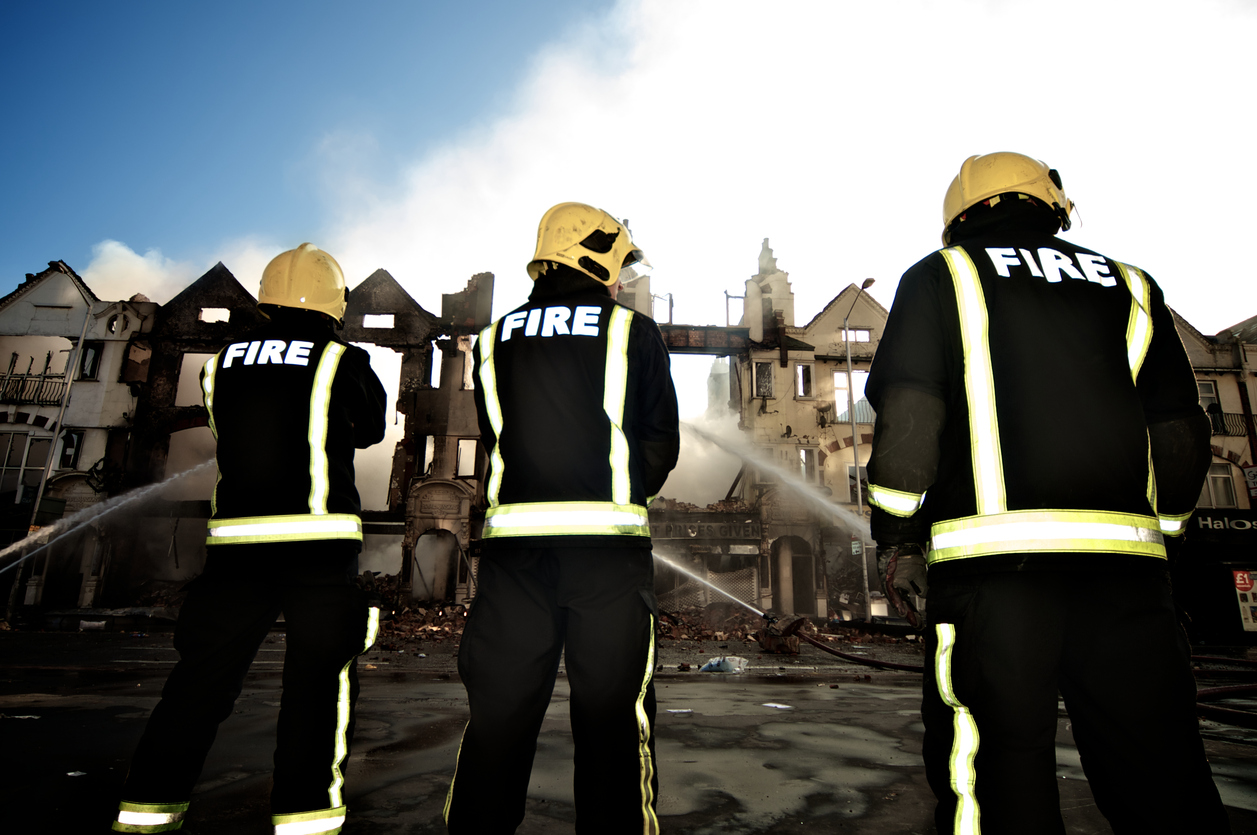 A poll that was commissioned by UK charity Shelter has discovered that one in 10 renters in England have fire safety concerns about their home.
In addition to this, the poll found out that 15% of tenants believe that issues with the state of their property are making them have health issues, such as illness.
The housing charity is currently supporting a private members’ bill that would change the law in such a way that renters would have more rights in order to force landlords into ensuring their properties are safe.
BBC programme 5 live Investigates was told by the government that they are also supporting that bill.
2,576 private and social tenants in England were surveyed, and the results found that over 250 of those had experienced a fire, gas leak or a fire safety concern in their home over the last 12 months.
In addition, it also showed that there were 380 renters who had experienced both mental and physical health issues as a result of the poor condition of their home over the same period.