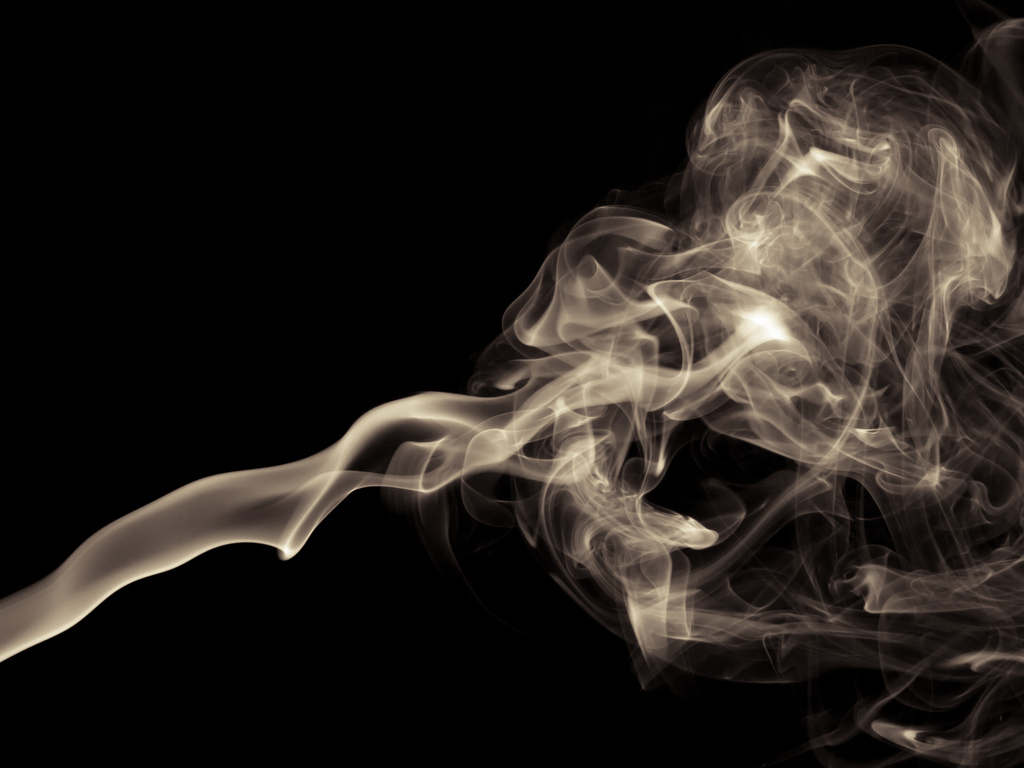 The State of New Orleans is looking to impose a rather interesting new measure, which is to offer their residents free smoke detectors in order to try and save more lives.
Byron Francois, the Deputy State Fire Marshal, is firmly of the belief that it’s vital for citizens to have working smoke alarms, and personally offered to install them if need be.
“There’s no reason for anyone to die in a fire who doesn’t have a smoke detector. I’m willing to come out and install a smoke detector in your home and save someone’s life,” Francois stated.
How the system will work is that the state fire marshal’s office will take it upon themselves to both deliver and install smoke detectors for free, which citizens can do simply by ringing up and asking.
Francois did state though that the fire alarms should never be disabled, and for safety purposes, must have their batteries changed twice a year.
Speaking about a spate of recent fires, Francois said that they’ve come from silly things, and things that a detector could alert them to and save lives.
“It’s just been a rash of different things where people simply plugging in too many electrical cords into certain sockets, simply going to sleep and leaving their dryer on at night,” Francois said.
“We have to make the citizens understand, you have to put up these smoke detectors. This is the way that we’re going to be able to save lives.”