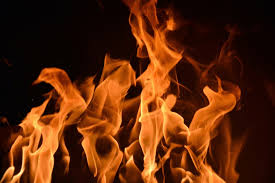 Pelican™ Products, the global leader in the design and manufacture of advanced portable lighting, offers advanced tools that are innovative, tough, and trusted since 1976 by professionals working in the oil and gas, fire and rescue, mining and other high-risk industries. The company offers over 60 lights with European ATEX Certification and USA Safety approvals. A selection of these solutions will be showcased at Intersec Show (Hall 3 • Stand 3-D30). 9455Z0 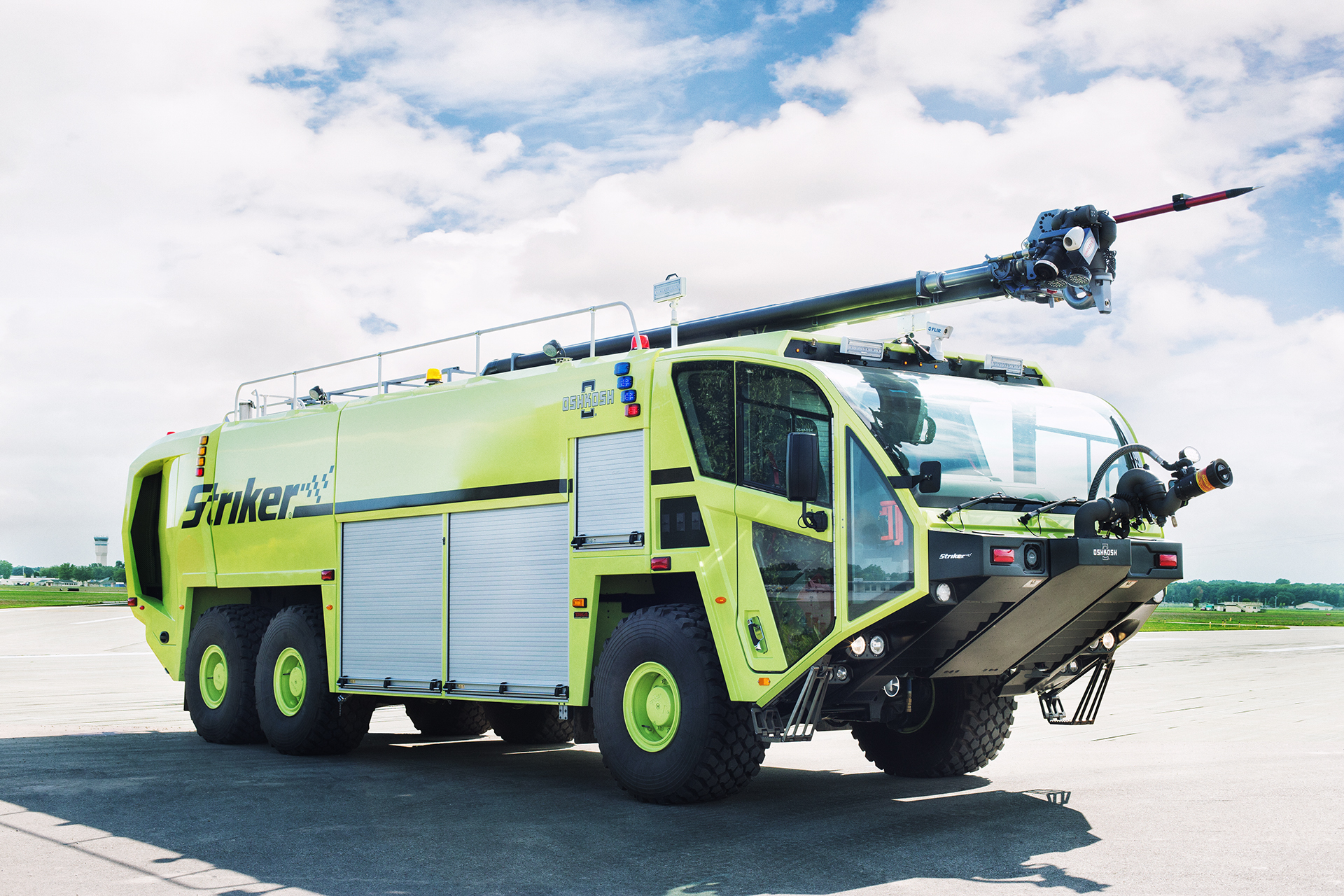